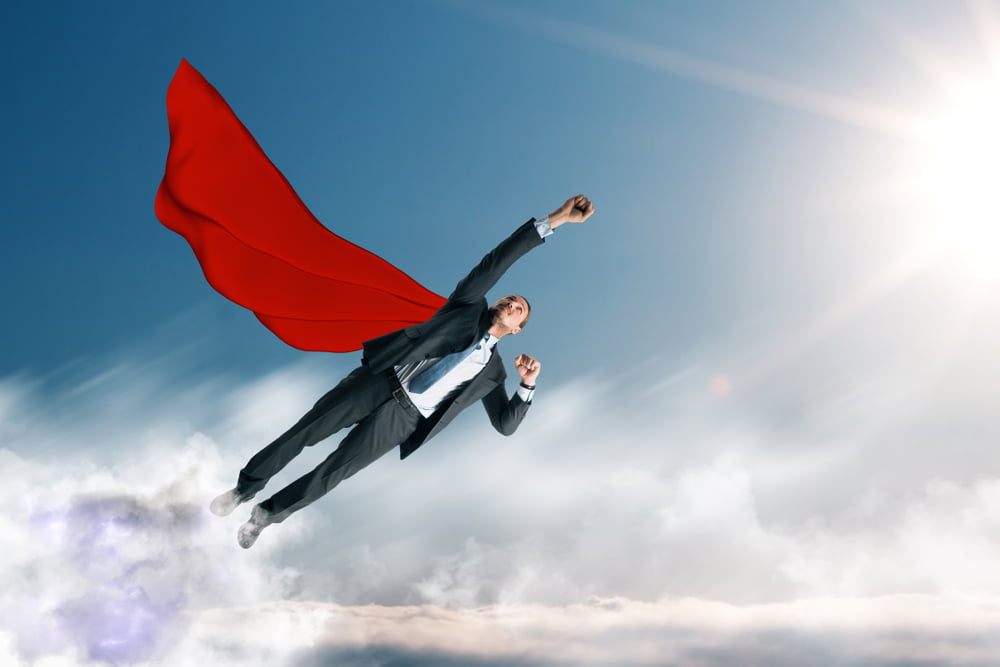 Bitcoin cash price started a strong rally from $300 and it gained more than 15%, whereas BTC is struggling near $8,700. BCH/USD could continue to rise towards $400 in the near term.

After getting rejected near $405, bitcoin cash price started a strong downside correction. BCH declined nearly $100 before the bulls took a stand near the $300 support.

A swing low is formed near $300 and the price restarted its upward move. It broke a major resistance area near the $320 level and the 100 simple moving average (4-hours) to move into a positive zone.

Moreover, there was a break above a major declining channel with resistance near $324 on the 4-hours chart of the BCH/USD pair. It opened the doors for more gains above the 50% Fib retracement level of the key decline from the $404 high to $299 swing low.

If there is a successful break above the $365 resistance, the price is likely to continue higher towards the main $400 resistance area in the near term

Losses Could Be Limited In BCH

There are slight chances of a minor correction if BCH bulls struggle to push the price above $365 resistance. In the mentioned case, an initial support is near the $350 level.

If there is an extended downside correction, bitcoin cash price might dive towards the $330 support. The main buy zone for the bulls is near the $320 level and the 100 simple moving average (4-hours).

Hourly MACD – The MACD for BCH/USD is currently gaining strong pace in the bullish zone.

Hourly RSI (Relative Strength Index) – The RSI for BCH/USD is now well above the 50 level, with a bullish angle.