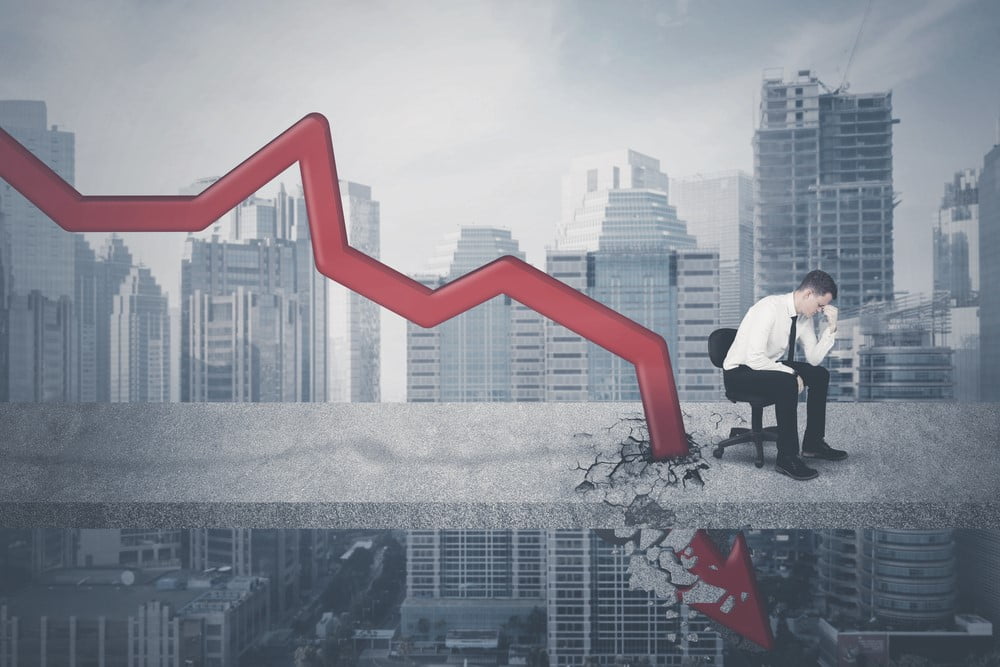 BCH price failed to clear the $230 resistance area and recently declined sharply lower against the US Dollar. The BCH/USD pair traded below the $220 level and it is currently testing the key $215 support. If there are more losses, the price could test the next major support near the $200 level.

On the upside, an initial resistance is near the $220 level, above which the price could recover towards the $230 resistance area in the near term.

Binance coin (BNB) price started a fresh decline after it spiked above the $19.00 level. BNB is down more than 5% and it broke the key $18.00 support area. The price is currently trading below $18.00 and it recently tested the $17.60 support area. Going forward, a break above $18.00 is needed for a fresh increase.

Litecoin price failed to continue higher and declined below the $56.50 and $55.00 support levels. LTC price is now approaching the $51.00 and $50.00 support levels, where the bulls might take a stand. On the upside, the previous support near $55.00 may now act as a strong resistance.