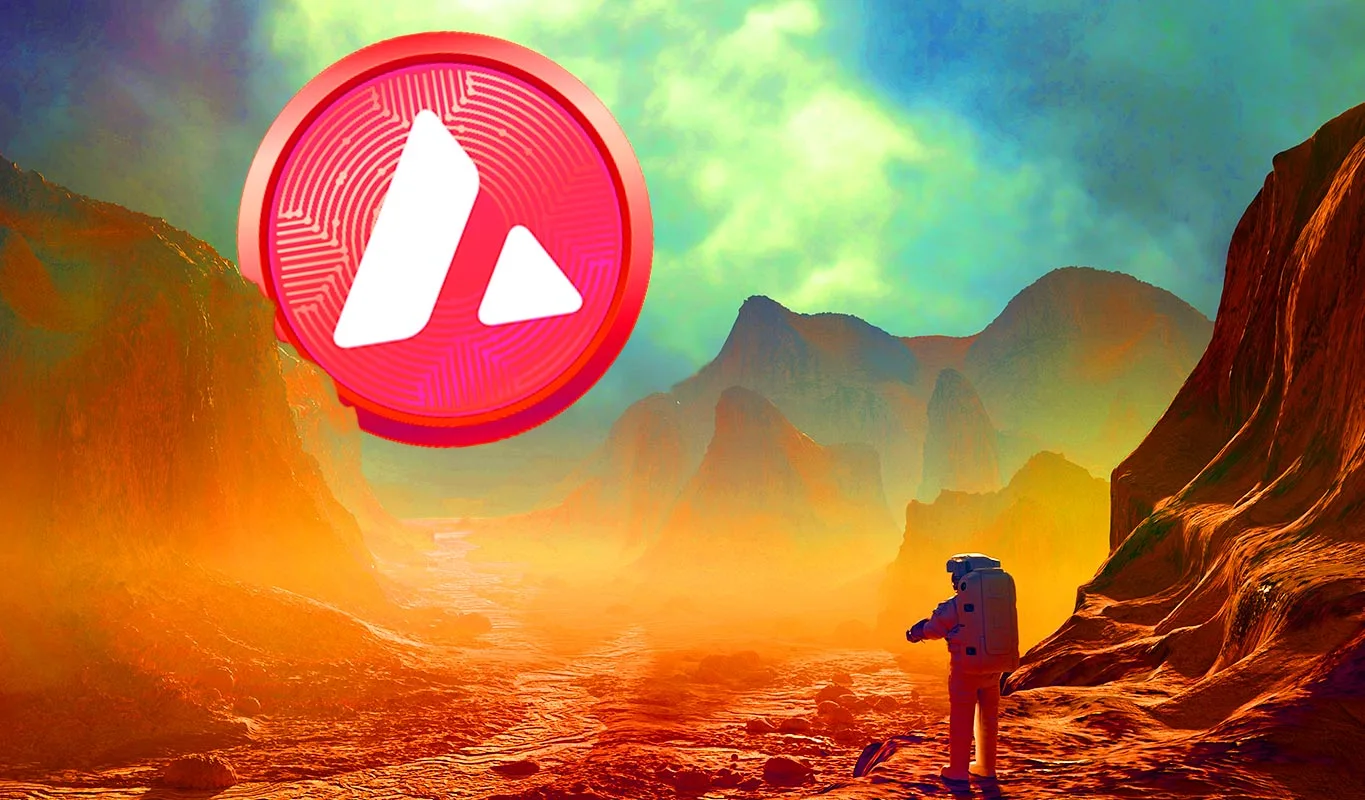 Avalanche (AVAX) price has failed to sustain its head high above the blood bath of the bear market against tether (USDT). With what proved to be a major run for the price of Avalanche (AVAX) from a low of $10 to a high of $145, many predicted the AVAX project causing a major upset for many crypto projects. The statistics from the coupled Consumer Price Index (CPI) and Federal Open Market Committee (FOMC) have affected the market negatively, with AVAX prices not exempted. (Data from Binance)

Related Reading: Polkadot Price Watch: What A Drop In This Key Area Can Mean For DOT?

The price of AVAX has continued to decline as there seems to be no hope of a major bounce after losing its weekly support of $25 as the price looks to reclaim its $10 support on the weekly chart.

Weekly resistance for the price of AVAX – $25.

Price Analysis Of AVAX On The Four-hourly (4H) Chart

In the 4H timeframe, the price of AVAX continues to range in a downtrend line as the price attempts to break out. This could signal a relief bounce on a low timeframe.

Although many investors and projects are building on the Avalanche network, it has experienced a difficult time in terms of price during the bear season. The price of AVAX, based on the on-chain data, is beginning to see a little relief over the last 24 hours compared to previous weeks.

James is a blockchain writer and technical Analyst with more than five years of experience in the crypto space.