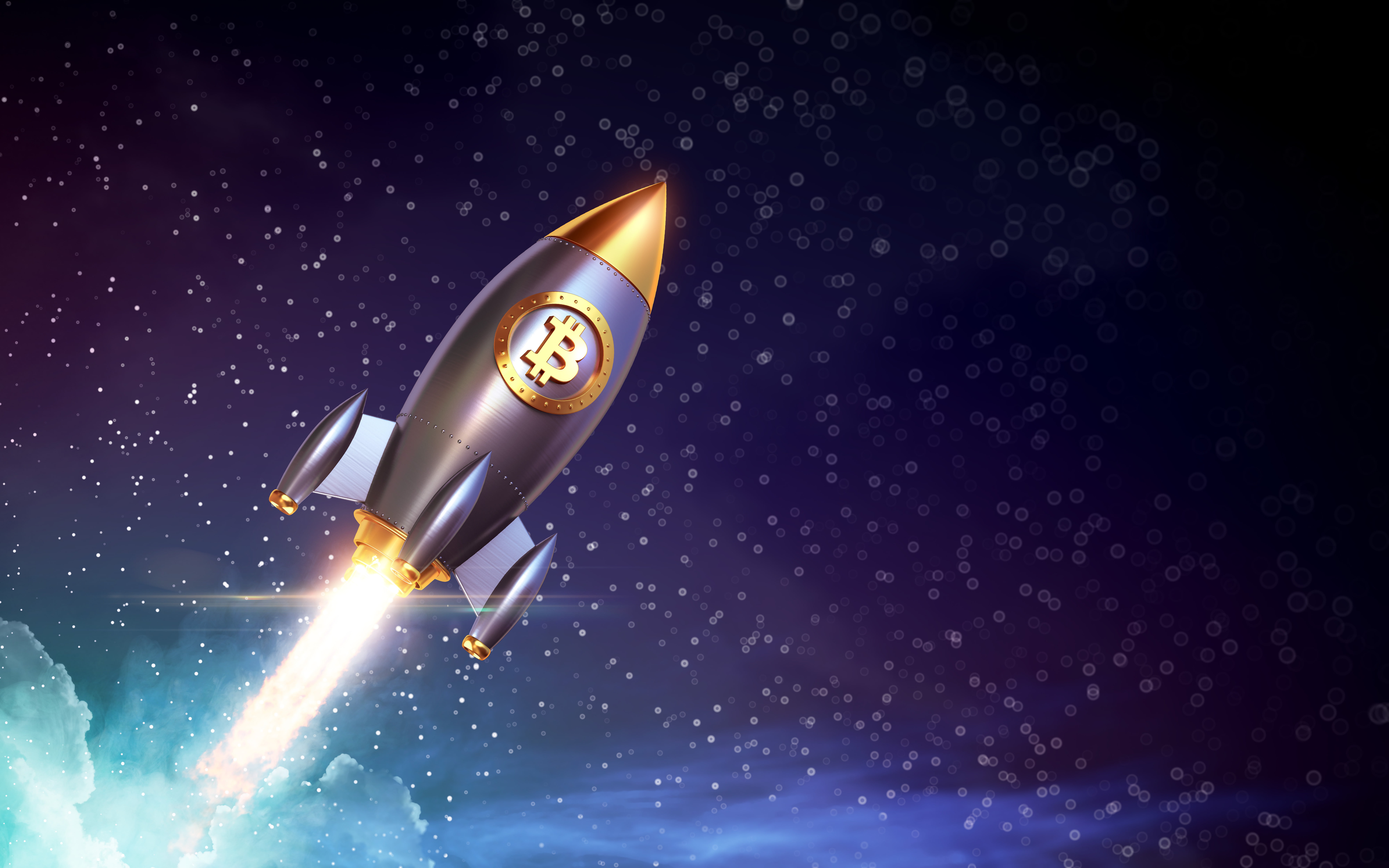 It was institutional buyers that pumped the bitcoin price by 23 percent last week, according to a prominent cryptocurrency analyst.

Alex Krüger said the latest bitcoin price action hinted systematic buying, an act of people pooling their strategy to purchase a financial asset in large volumes. Retail investors lacked the capital that could pump the bitcoin market capitalization by approx $32 billion in a week. So, it was very likely that a “handful of large players” initiated a coordinated pump, and bitcoin’s valuation rose wildly.

“Clues to reach that conclusion can be found in the volume, price action, funding, and futures basis and term structure,” explained Krüger. “[It was] not retail driven.”

What drove $BTC up this week?

A handful of large players, that started buying in waves. Systematic buying.

Clues to reach that conclusion can be found in volume, price action, funding, and futures basis and term structure. May expand on this later.

Krüger highlighted a handful of positive developments in the bitcoin market that may have influenced big investors. The late-April session, in particular, saw some announcements made by prominent financial firms. Fidelity Investments, for instance, decided to offer bitcoin trading services to its Wall Street clients. E*Trade Financial, according to a Bloomberg report, took a similar initiative. The Nasdaq-listed US brokerage firm allegedly finalized its plans to add bitcoin and ether trading to its platform.

BREAKING: BTC is now being traded on the Nasdaq! I bought one BTC through my TDAmeritrade account! According to the chart it started trading April 10, 2019!! Other digital assets are soon to follow!! ??? pic.twitter.com/1VgE1Whoa4

Another Nasdaq company, TD Ameritrade hinted that it was testing bitcoin and litecoin spot trading solutions on its brokerage platform.

The sum of all strong fundamentals provided a favorable environment for bitcoin buyers, believed Krüger. The analyst further noted that bitcoin liquidity had gone thin following its close above the $6,400-level (perhaps due to Binance exchange, which halted its operations following the $40 million bitcoin hack).

The large scale buying of bitcoin did not necessarily specify whether the buyers would hold the cryptocurrency. Krüger envisioned a pump-and-dump scenario where a group of coordinated buyers, as mentioned above, would want to exit their bitcoin positions at a higher rate. With no uncertainty, the analyst added that those buyers could also be “strong hands,” those who would hold their bitcoins for a tremendous timeframe.

“It is valuable to attempt to ascertain if these new buyers represent long term positions or hot/fast money (which goes in and out, or rawly speaking, will dump on newcomers),” said Krüger.

The bitcoin price underwent a natural downside correction this Sunday, dropping more than 10 percent from its session high towards $7,581. Nevertheless, the market did not notice any further corrective action, evident with it closing – again – above $7,000, a crucial level, during today’s trading session.

“I would usually be looking to short this pullback [bearish correction] higher,” said Krüger. “However, to me, this is a *longs only* situation. If the price gets there, the 6400 area is, in my opinion, ideal for longs.”