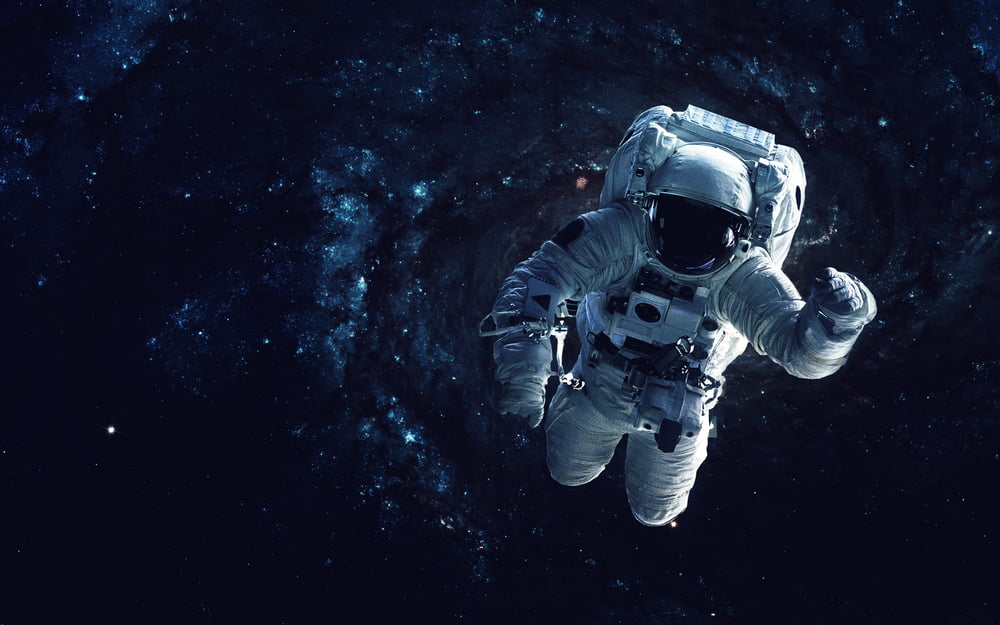 Every bitcoin dip is being bought at a remarkable rate says top trader Filb Filb. The strong momentum of BTC above a key resistance level at $9,000 positions BTC for a potential upsurge to $10,000.

Bitcoin is recovering at a faster pace than expected

The model the trader used to forecast the medium-term price trend of the bitcoin price was based on previous fractals.

According to the trader, virtually every minor correction following the recent large upsurge is being bought up at a rapid rate. That indicates that there is significant buying demand at a relatively high range in between $8,800 to $9,000.

It also shows that despite strong selling pressure in the market, the upward momentum of bitcoin is squeezing out short contracts across major margin trading platforms.

“Forecast thought 2 more weeks for $10k+. Gap narrative at $8500 remains but dips are being bought at a remarkable rate,” the trader said.

Up until January 26, technical analysts anticipated the bitcoin price to retest the low $8,000s, possibly even the mid-$7,000 region to establish a basis for the next rally.

The entire upswing occurred with barely any pullback, surprising traders on the sheer momentum of the movement.

Expect prices to be volatile before and after halving

The block reward halving of bitcoin is set to occur in May 2020. Often, before and after the halving, the cryptocurrency tends to demonstrate substantial volatility.

While most of the upward movement bitcoin has recorded in recent weeks are considered to be technical after hitting a bottom at $6,410, it is reflective of the halving which is less than four months out.

Technical analysts expect the bitcoin price to climb upwards before the halving, anticipating a sell-the-news pullback after the halving.

Historical data shows that the asset tends to go on an extended rally 6 to 12 months after the halving. That would be in line with the analysis of Filb Filb that forecasts a new all-time high in late 2020.

Reports show that institutional and accredited investors in the cryptocurrency market are generally not aware about the halving.

The lack of awareness of a mechanism that has a significant impact on the circulating supply of bitcoin could have an effect on BTC that is stronger than the expectations of analysts.

The current landscape of the cryptocurrency market is far different since the last two halvings occurred, as there is more demand for the asset class from a broader base of investors globally.