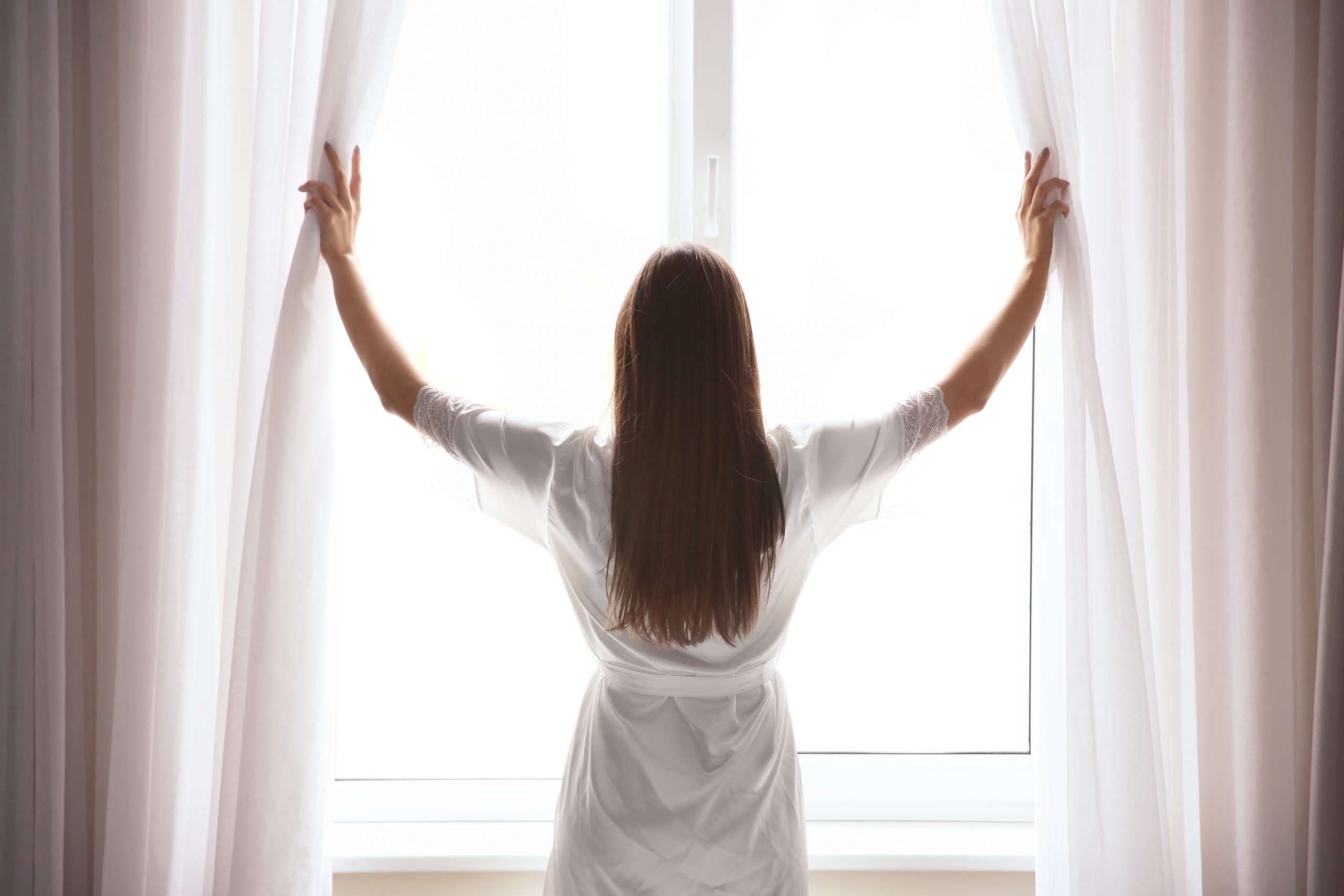 XRP has been on an absolute tear over the past 60 days.

Since bottoming at $0.17 in the middle of December, the cryptocurrency, currently the third-largest by market capitalization/value, has surged by just under 100%, hitting $0.336 just minutes ago as the time of this article’s writing.

Related Reading: This Bitcoin Metric Is Over 100% Higher in 2 Months, and It’s Critical for Bulls

This move has caught many traders off guard; indeed, after the asset’s -50% performance in 2019, some cryptocurrency investors were sure the asset was on a path to fall to fresh multi-year lows.

Though, one trader called it all, the bottom at $0.17 and the subsequent rally that has shocked investors across the board. XRP, per the eerily accurate analysis, will soon surge even higher.

In early-December, market commentator Magic released an extensive analysis of XRP to his TradingView.

In this analysis, the trader attached the below chart, showing how he expected for the cryptocurrency to trade into the future.

Magic’s viewpoint was that XRP would likely continue to correct until it hit the bottom blue trendline, which has been key for the asset over the past few years. Specifically, he targeted the $0.16 point as a price at which the altcoin could bottom.

The analyst continued that after bottoming at $0.16, the cryptocurrency could rally by 100% to $0.34 by February.

What’s crazy is that he called the asset’s exact trajectory over the past 75 days, with XRP following the path he laid out in the above chart.

Magic’s analysis now suggests the cryptocurrency will see a 30% pullback in the coming month, then will explode higher by 200% to 300% to the price point of $1.00 by September of this year.

As crazy as this may sound, Magic’s track record with this analysis gives credence to this target.

And it isn’t only this analysis suggesting XRP will soon rocket higher.

Previous buy signals were seen prior to strong increases in the price of the altcoin.

Tags: analysisbullishrallyxrp
Tweet123Share270ShareSend
Win up to $1,000,000 in One Spin at CryptoSlots