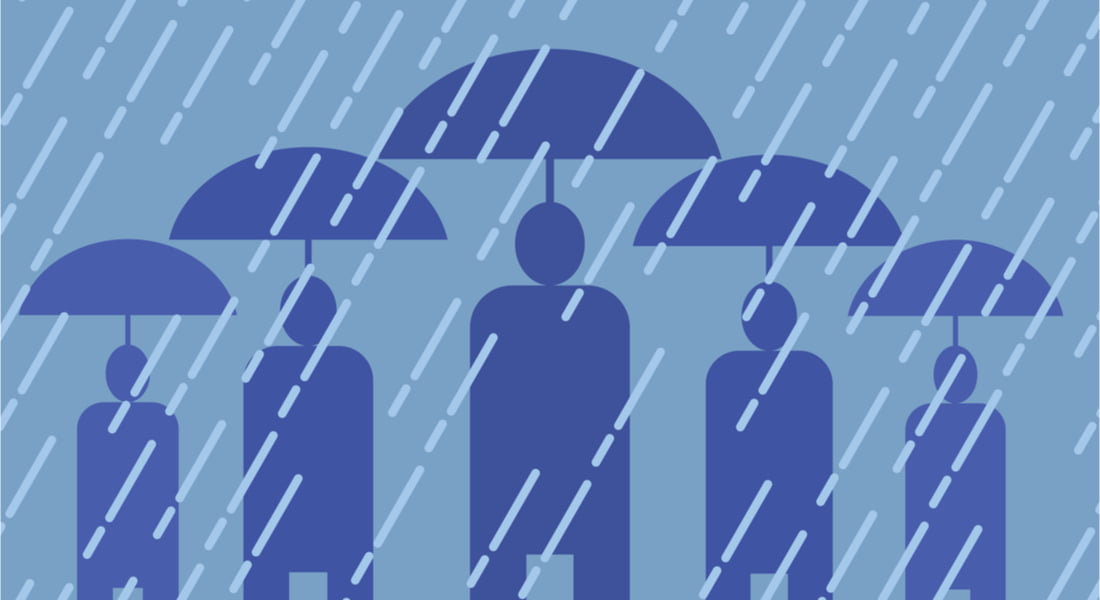 Gold, bitcoin, and government bonds fell in sync on Wednesday, suggesting that investors are raising cash to tackle the disruption caused by the Coronavirus pandemic.

The gold-to-dollar exchange rate dipped by as much as 2.73 percent to $1,487.66 an ounce shortly after the European market open. The yellow metal came under the pressure of fund managers that dumped their most liquid positions to generate cash for their investors.

Offbeat asset Bitcoin, too, became a victim of panicked withdrawals. The benchmark cryptocurrency fell by $330, or 6.20 percent, to establish an intraday low of $5,001. It though managed to recover part of its losses heading into the US session but its trend at best remained choppy and volatile, risking sell-off.

The plunge in gold and bitcoin came as a part of a simultaneous sell-off in the US stock market. The Dow Jones Industrial Average dropped 5.7 percent, or 1190 points, to 20188 right upon the opening bell. The Nasdaq and S&P 500, too, opened 4.83 percent and 3.6 percent lower, respectively.

Investors typically treat both gold and bitcoin as safe-haven assets against underperforming risk-on assets like stocks. But the presence of the Coronavirus pandemic has disturbed the equation. Now, the safe-havens are also collapsing under the pressure of the virus escalation, prompting investors to seek shelters in the nearby liquid markets.

Yields on government bonds offered by major economies, including the US, Europe, and Japan, surged to their highest weekly levels on Wednesday on a similar sentiment. Bond prices move opposite to yield. Jim Bianco, the President & CEO of Bianco Research, said it the “largest risk-off event in history” as even “the safest instruments, the risk-off instruments, sovereign bonds including US Treasuries, are also getting hit.”

On the other hand, Erik Voorhees, the CEO of bitcoin exchange ShapeShift, said investors are losing trust in the government altogether, calling them bankrupt.

“Lending money to bankrupt governments will maybe not be seen as “safe” someday,” he said.

Recipe for a Bitcoin Boom

Even as bitcoin falls hand-in-hand with risk-on and risk-off markets, many believe the cryptocurrency remains the best hope for investors as the Coronavirus pandemic spreads further.

The upside sentiments appear as governments and central banks around the world promise to print hundreds of billions of dollars to safeguard the virus-hit economies. That has pushed demand for “sound money” among the risk-averse investors, including GoldMoney founder Roy Sebag.

The bitcoin skeptic said Wednesday that both cryptocurrency and gold communities need to come together before “nascent republican socialism trend” takes over. Excerpts:

“We must channel our shared philosophy of sound money into the political decision-making process before it’s too late.”

Gabor Gurbacs, the digital asset strategist/director at VanEck, further commented that it is the best time for investors to learn about the deflationary aspects of Bitcoin.

#Bitcoin is the vaccine that the world financial system needs to build up immunity against systemic failure. There was never a better time to learn about Bitcoin.

Tags: bitcoinbtc usdcoronaviruscryptocryptocurrency
Tweet123Share196ShareSend
Win up to $1,000,000 in One Spin at CryptoSlots