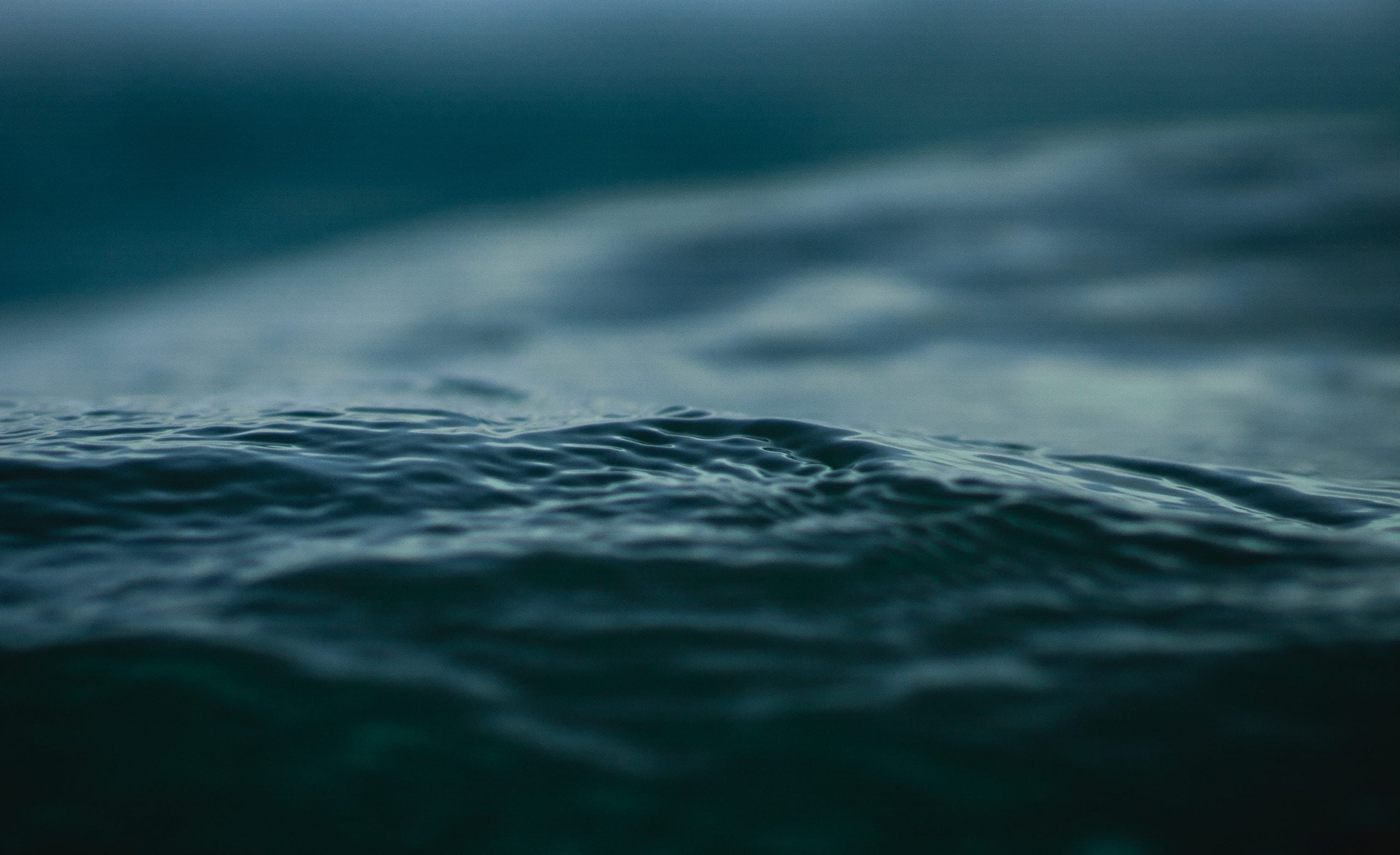 Yearn.finance (YFI) Still Down 15% After EMN Bug as Uncertainty Remains

Yearn.finance (YFI) took a strong hit around 24 hours ago when a yet-to-launch project related to protocol experienced a bug. For those that don’t know, Andre Cronje, founder of Yearn.finance, deployed a series of new contracts relating to a new, still-to-launch game called Eminence Finance.

Eminence is slated to be an Ethereum-based card game with a focus on guilds.

Users, largely YFI holders, deployed capital into the Eminence contracts despite no official launch or website.

Unfortunately, there was a bug in the deployed contracts that allowed a user to withdraw $15 million worth of DAI from the contracts by putting in much less.

Yearn.finance currently trades for $25,000, around 15% below the price the coin was at right before the bug was exploited.

The hack made some investors lose faith in YFI in the short term, presumably because it may suggest that there may be bugs in the other contracts the protocol uses.

Alex Kruger, an economist and analyst that has a focus on crypto, recently explained on his outlook on YFI:

“I don’t hold $YFI any longer. Do think it will recover – and make ATHs. Trust in founders matters, and Cronje simply made the $YFI trade more difficult. Will re-enter at some point, and trade it more actively (shorter time frames)…. At the time of the exploit Cronje’s involvement was unclear. Without his tweetstorm response, $YFI would have easily dumped another 30% fast. Regardless, if unable to appreciate the gross negligence involved, you have likely spent too much time in crypto.“

I don't hold $YFI any longer. Do think it will recover – and make ATHs. Trust in founders matters, and Cronje simply made the $YFI trade more difficult. Will re-enter at some point, and trade it more actively (shorter time frames). https://t.co/kUjQi4zLgc

Related Reading: Critical On-Chain Signal Predicts That Bitcoin’s Next Move Will Be Upward

Not the End of the World

YFI may bounce back, though, as many aren’t convinced that this is the end of the world for the coin.

A co-founder of Real Vision just announced that he thinks now is a good time to deploy capital into YFI as it marks a good entry point from a longer-term perspective.

Tags: DeFiethereumyearn financeyfibtcyfiusd
Tweet123Share196ShareSend
Win up to $1,000,000 in One Spin at CryptoSlots