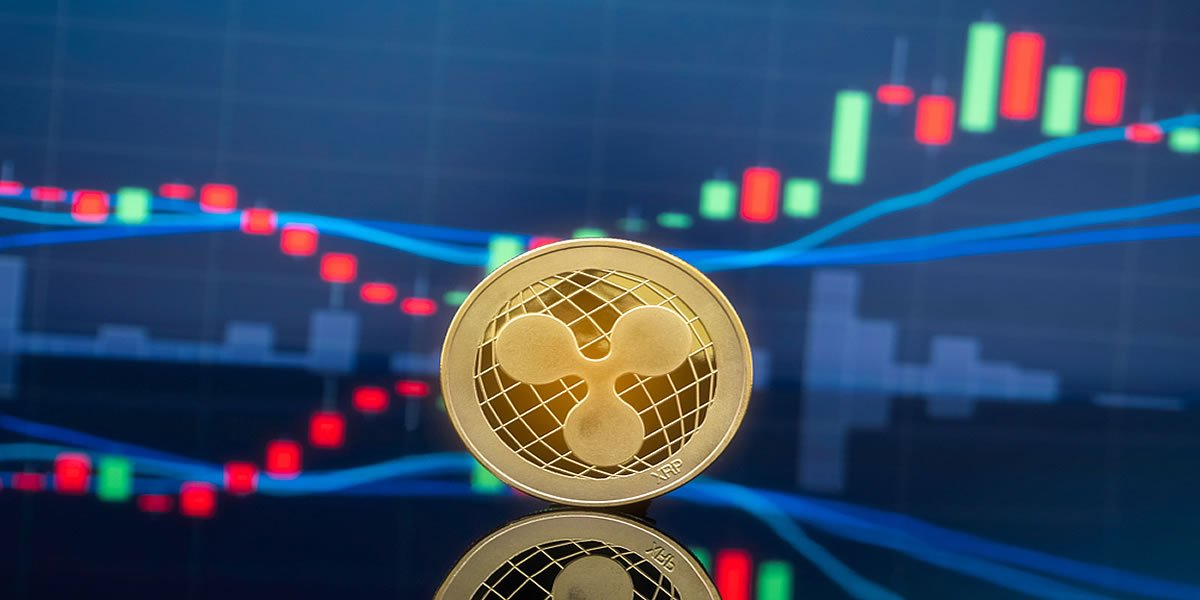 The last week has been an eventful for XRP and Ripple the company. Straight from releasing an upgrade of their Ledger to Sargar hinting of xRapid launch in the next month or so, XRP bulls are on overdrive and up a massive 20 percent in the last day. Needless to say, it appears as if XRP prices are bottoming up thanks to yesterday’s high volume rejection of 25 cents. If it stays as it is, then we might see gains above 40 cents confirming last week’s XRP price analysis.

No doubt, the silence and the subsequent failure of the SEC to authoritatively categorize XRP is unsettling for coin investors. While Ripple has insisted that it is a distinct company and can’t influence the prices of XRP, it continues to improve on their ledger which they so depend for execution of their enterprise-level products. Through various soft forks as XRP Ledger version 1.1.0, the company is trying everything they can to be on the right side of SEC “investment contract” filter, the Howey Test.

As it stands, pundits and critics alike are shifty on their position and if SEC follow through confirming that indeed XRP value and profit margins are dependent on the “works of a third party”, prices of XRP will surely tank. This declaration will simply mean XRP shall be under the oversight of the SEC and token holders have to register their holdings with the regulator for tax purposes.

It’s along these lines that Ripple developers are now urging nodes to upgrade to XRP Ledger Version 1.1.0 by Sep 27, 2018. By introducing DepositPreAuth Amendment that is designed to work in tandem with DepositAuth Amendment, users can at anytime pre-approve incoming transactions and even whitelist addresses. Aside from this, the upgrade improves on contentions around fix 1515 while withdrawing support for the sign and sign for commands from Ripple APIs.

Technically—and controversially, the path of least resistance is southwards, towards 15 cents. At one time, that projection was far-fetched but at current XRP valuation, it’s clear that sellers have been rampant even after yesterday’s sharp increment. Now, though XRP prices are up 20 percent, odds are buyers would have a hard time building on last week’s attempts. This is due to the confirmation of week ending Aug 12 bear break out by end of week ending Sep 9 losses. Like before, our XRP trading stand is clear: XRP buyers have an uphill task as long as prices are trading below the 35 cents-40 cents resistance zone.

In this time frame, yesterday’s 20 percent rapid gains at the back drop of high volumes confirms bullish attempts of last week’s second half. Notably, a stand out in recent price movement has not been about price—they have been in consolidation for the better part of the week, but on the degree of break out and the involvement behind that surge from 25 cents—our minor sell trigger line and support.

All things constant, we suggest initiating small position longs knowing very well that any move above 45cents validates our long term XRP price analysis. As such, today we recommend buying on dips now that our buy triggers are valid. Yesterday’s surge above 30 cents did invalidate previous XRP price predictions.