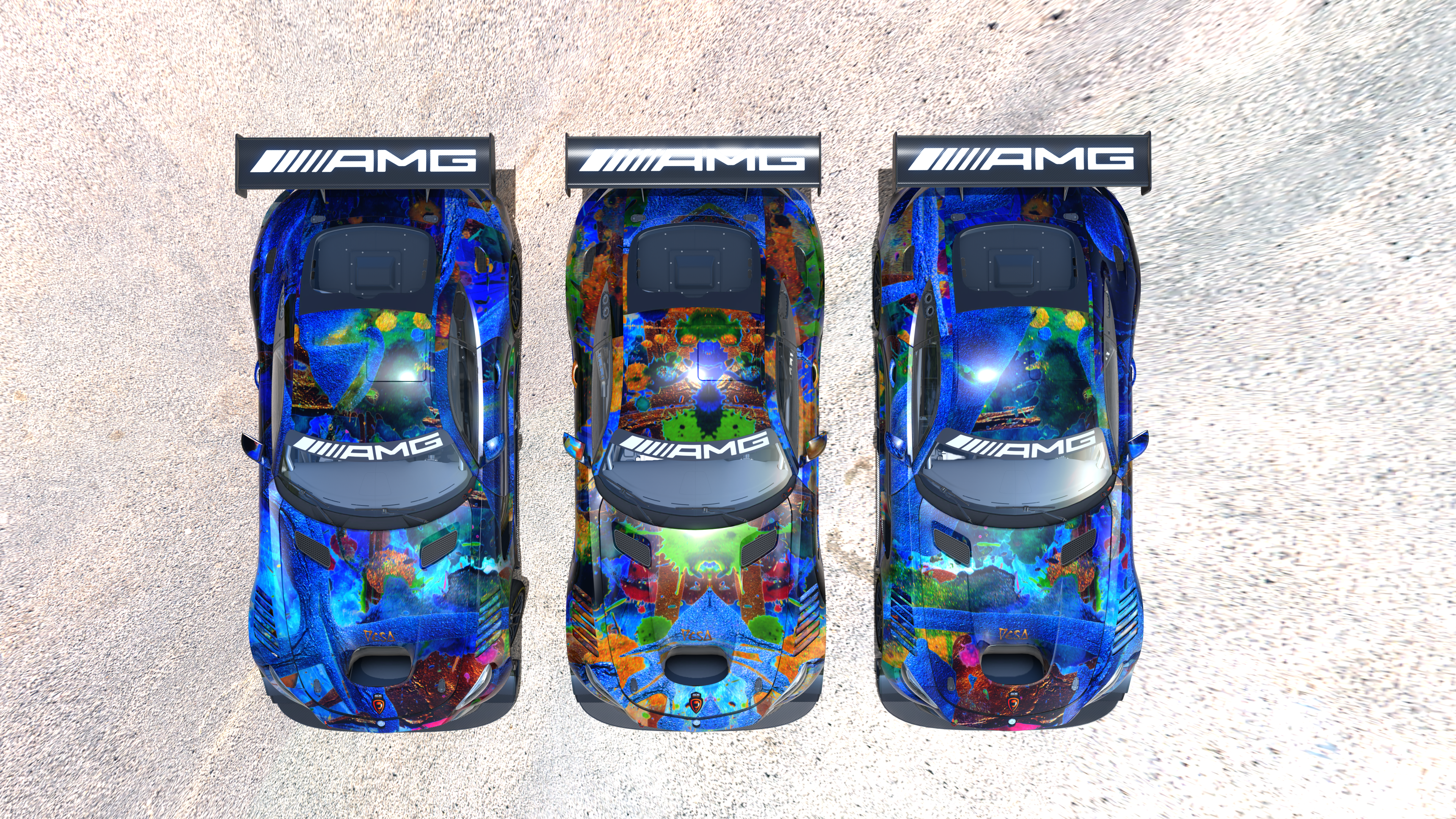 The Data One on Wax

A Brittany Kaiser and VESA collaboration is moving onto the next phase of the project roadmap, as one of the artworks produced gets dropped as a part of VESA’s Senses-series. The notorious whistle-blower, known from her Netflix documentary, The Great Hack, collaborated with VESA at his studio in November of 2021. The unveiling is facilitated by long-time friends and collaborators, The Bad Crypto Podcast crew and minted on Wax. The piece, called ‘The Data One’ gives major Matrix bullet dodging vibes and is personal not only for Brittany, but for all of us who ought to focus on owning and monetizing our data.

We are incredibly grateful to the WAX community who came to support the early stage to make the physical production possible. The next phase is fundraising for the post-production phase. Brittany was surrounded by GoPro cameras, depth sensors, video cameras and an enthusiastic crew to capture her life story in relation to big data. Majestic. Valuable. Stable. These words reverberate in the creative attic of the mind when looking at the collaboration of Tomas Zapletal, the gallerist of Cermak-Eisenkraft, organ musician Katta, and VESA. Inhabited in an angelic church, the collaboration features VESA’s work video mapped onto the stone ceiling, softly but assuredly enveloped by the music of Katta.

As a valued speaker, Tomáš was well received in a Twitter spaces talk regarding NFT utility in the spring. What kind of legacy world gallery is looking for traditional finesse, but is interested in NFTs?

In 2014 gallerists Tomáš Zapletal and David Železný founded Cermak-Eisencraft with the purpose of cultivating and discovering the very highest echelons of art, both from their native Czech Republic and internationally. Tomáš, VESA and Teemu on stage in Finland presenting their NFT project in June. Tomáš also delivered a full keynote on mediumistic art.

The gallery that bears the names from the founder’s recent ancestry has always stood on the side of timeless, indisputable competence in both the works they foster and the manner in which they deal with distinguished collectors and their assets.

Having his ear to the ground, Tomáš first became aware of NFTs quite a while ago, through another crypto and art powerhouse, Paul Wallis from Epsilon. The two compared notes, and once Tomáš was introduced to VESA, the magic potion was brewed. A new way to bridge the physical and the digital, utilising the technology while being fully grounded in the tangible reality, looking forward to the maturing process of the market.

Everyone loves a tall order. Recently, this order was ready to serve, when Tomas introduced the top executives of Deloitte to VESA’s work ‘Africa’. The work comments on the exploitation of the African continent and for the high-performing executives it demonstrated what digital art and NFTs can look like.

Tomáš is no stranger to Dubai, and so the collaboration is set to soar soon. The VESA art cars, seen in events around Dubai, are becoming the crown jewel of the brand, and so the new partnership with e-racing Super League was a natural next step. Fellow countrymen from Finland, a connection between the two was easily made. Racing in the Metaverse is expected to hit a new gear as more and more players are dropping their Gamify 2 cents. First prototypes of the e-racing Super League X VESA racing cars are ready and the partnership has a foot in the door at a major motor giant, which will be announced soon.

This quote from Valtteri Leitola captures the spirit of what is to come through the collaboration. The effervescent crypto insider James Bowater is cooking up something special with Jade City. A metaverse and coin experience backed by real jade and its versatile beautiful forms.

VESA Digital is cooking up something special with the project. Returning to our senses

The Senses series is a new 60 work start for a new NFT venture with a partnership with Pixelmind. It features some of the best nude photography taken by VESA with his bodypaint models since 2008 combined with an enhanced free flow paint experience & a road map to awe. Anna Lindfors is a sexologist and psychologist empowering women through her cycle based process. Her first online course “Biohack Sex and Love” is now available. Pixelmind alternate takes that come with the original This virtual space created in Decentraland for OpenExO is taking their first step into the metaverse by Reachxr.ai. Pixelmind had been integrated in the space where you can generate art using stable diffusion. The work here is now minted as an NFT accepting offers on Opensea using Pixelmind as a derivative of the “Compound Defiance” piece. “Compound Defiance” is a 2020 DeFi piece by VESA