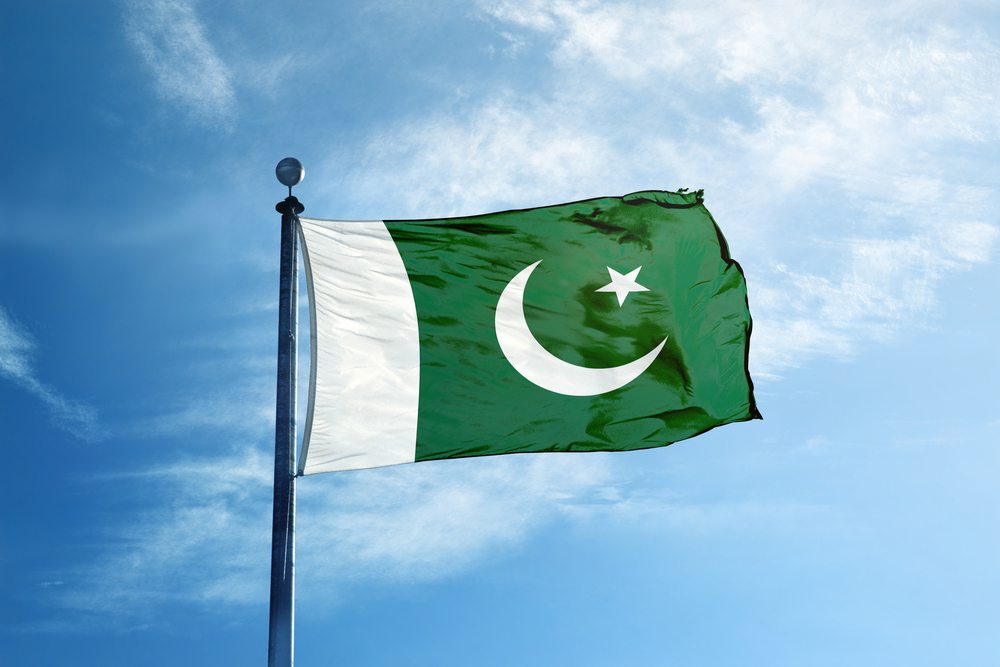 Stop The FUD: State Bank of Pakistan Never Banned the Use of Cryptocurrencies

The State Bank of Pakistan (SBP) has released information that seeks to clarify the bank’s position on digital currencies. Although the statement “advises” both the public and institutions against dealing in the coins, it is not an outright ban.

State Bank of Pakistan: Caution Regarding Risk of Virtual Currencies

The release begins by stating that digital currencies are not recognized by the bank as legal tender:

“[Digital currencies] are neither recognized as a Legal Tender nor has SBP authorized or licensed any individual or entity for the issuance, sale, purchase, exchange or investment in any such Virtual Currencies/Coins/Tokens in Pakistan.”

Then it goes on to ask banking institutions (banks, as well as Payment System Operators and Payment Service Providers) to prevent account holders from transacting in digital currencies or taking part in ICOs:

“Advised not to facilitate their customers/account holders to transact in Virtual Currencies/ Initial Coin Offerings (ICOs).”

Towards the end of the one-page document, it goes on to warn about “fraudsters” that offer “pyramid style investment schemes and coins and promising high returns (similar to Ponzi schemes).”

Generally, although this statement is quite harsh, it doesn’t constitute an outright ban. The closing remarks only say that persons must steer clear of digital currencies to “avoid any potential financial loss and legal implications,” but don’t state what these legal implications actually are.

According to the release, the SBP is worried that digital currencies provide a “high degree of anonymity and potentially can be used for facilitating illegal activities;” and that because of the “ambiguous nature” of digital currencies, “no legal protection or recourse is available to any individual in the event of a loss incurred.”

The SBP then details the following associated risks:

a)  High price volatility as investments tied to Virtual Currencies are highly unstable and are primarily based on speculations; b)  Failure/closure of Virtual Currency exchanges/businesses due to any reason including action by law enforcement agencies; and c)  Hacking/security compromises of cryptocurrency exchanges and wallet businesses.

Contrary to some widely-circulated rumours on social media, the central bank never stated that the use of cryptocurrencies is illegal in the country. On the other hand, the announcement simply states that cryptocurrencies are not recognized as legal tender in the country, and that users should be very cautious when using them. The only exception to this is for those who are attempting to transfer value outside of Pakistan – this is the only scenario which has been declared illegal.

This out of Pakistan comes just days after the country’s neighbor has been making headlines in the crypto-space. India‘s government and the Reserve Bank of India (RBI) have previously cautioned the public about digital currencies, with New Delhi vowing earlier this year to eliminate the use of the coins, which it considers illegal. Late last week, the Reserve Bank of India made moves to clarify its position with regard to the coins:

“Reserve Bank has repeatedly cautioned users, holders and traders of virtual currencies, including Bitcoins, regarding various risks associated in dealing with such virtual currencies. In view of the associated risks, it has been decided that, with immediate effect, entities regulated by RBI shall not deal with or provide services to any individual or business entities dealing with or settling VCs. Regulated entities which already provide such services shall exit the relationship within a specified time.”

Already over the past few months, India-based digital currency trading volume has decreased greatly as banks have been taking steps to restrict the ability of cryptocurrency exchanges to secure access to financial services.

While the RBI acknowledges its support of blockchain related technology, the bank believes that digital currencies raise a number of concerns related to consumer protection, market integrity, and preventing financial crimes.

Tags: blockchaincryptocurrencyICOPakistanrbiregulationrestrictionState Bank of Pakistan
Tweet123Share196ShareSend
Win up to $1,000,000 in One Spin at CryptoSlots