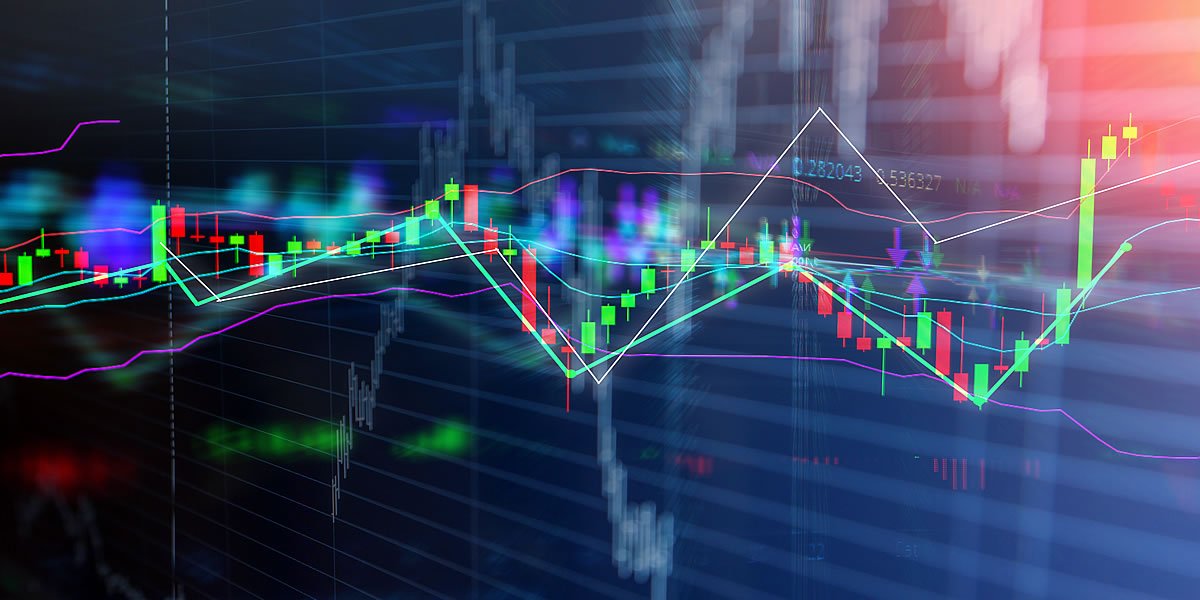 Stellar Lumens price is consolidating in an ascending triangle formation on the short-term chart, with traders waiting for direction.

The 100 SMA is above the longer-term 200 SMA to indicate that the path of least resistance is to the upside. This means that a break higher is more likely to happen than a breakdown, sending Stellar Lumens up by roughly the same height as the triangle consolidation pattern. Similarly a break lower could be followed by a drop of the same height.

Stochastic is still heading north so Stellar Lumens could follow suit while buyers are in control. However, exhaustion could be seen soon since the oscillator is approaching overbought levels. Turning back down could force sellers to return and push for more declines. RSI is treading sideways to reflect current consolidation conditions as it is a lagging indicator after all.

There haven’t been much market developments specific to Stellar Lumens these days, which explains why this particular altcoin has been stuck in consolidation. There has been some degree of support recently in the industry, though, as the reversal of Google’s ban on bitcoin and ICO ads this month could bring more interest in digital assets.

Still, traders are being cautious about piling on more long positions. Perhaps there is some uncertainty surrounding the SEC ruling on bitcoin ETF applications after the regulator extended the comment period. Approval could bring gains for bitcoin and the rest of the cryptocurrency industry while rejection could mean another leg lower.

Tags: Stellar Lumensstellar priceXLMxlmusd
Tweet123Share196ShareSend
Win up to $1,000,000 in One Spin at CryptoSlots