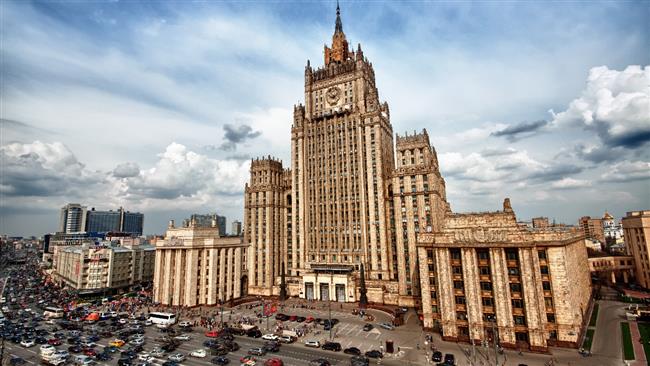 Titov Boris, the Presidential Commissioner for Entrepreneurs’ Rights in Russia and the Leader of Right Cause party, is trying to lead the Party of Growth to create clear and transparent legal regime and regulations for cryptocurrencies including Bitcoin.

The Party of Growth, which represents liberal free market economy and democracy, believes that the Bitcoin blockchain technology is developing rapidly around the world, including Russia. The party proposes to legalize Bitcoin mining and officially recognize Bitcoin property rights.

During an interview with TASS, a Russian news agency which has worked closely with various Russian government organizations for well over a century, Boris stated the importance of cryptocurrencies such as Bitcoin in the economy of Russia and its impact on the finance industry.

“We [Party of Growth] estimate that over 2 million Russian citizens have opened their own Bitcoin wallets,” stated Boris. He further emphasized that the Bitcoin blockchain technology and its merits could positively contribute to the struggling economic situation of the nation.

“Russia can take advantage of the difficult economic situation Russia is dealing with today by opening up to the blockchain technology,” continued Boris.

With the help of Titov Boris, the Party of Growth will make changes to the law on foreign investments to attract foreign investors to invest in Bitcoin startups and mining firms in Russia. Boris hints that the party could convince the government to remove restrictions on investments in Bitcoin to spur the growth of the digital currency in the country.

The Party of Growth also plans to utilize the Bitcoin blockchain to conduct conventional government operations. Specifically, Boris explained that using the timestamp of Bitcoin transactions, the Russian court can secure their records and data onto a irrefutable decentralized ledger.

Over the past few years—despite several appearances of Russian president Vladimir Putin on national television to discuss the legality of Bitcoin in Russia—Russia still hasn’t establish any form of regulations or clarifications on the status of digital currencies and the rights to use them to settle financial transactions.

The statement of the Party of Growth and Titov Boris will lead the Russian government to officially recognize Bitcoin as an asset and allow Russian citizens to trade the digital currency without dealing with unsettled policies.

Tags: Bitcoin Newsrussia
Tweet123Share196ShareSend
Win up to $1,000,000 in One Spin at CryptoSlots