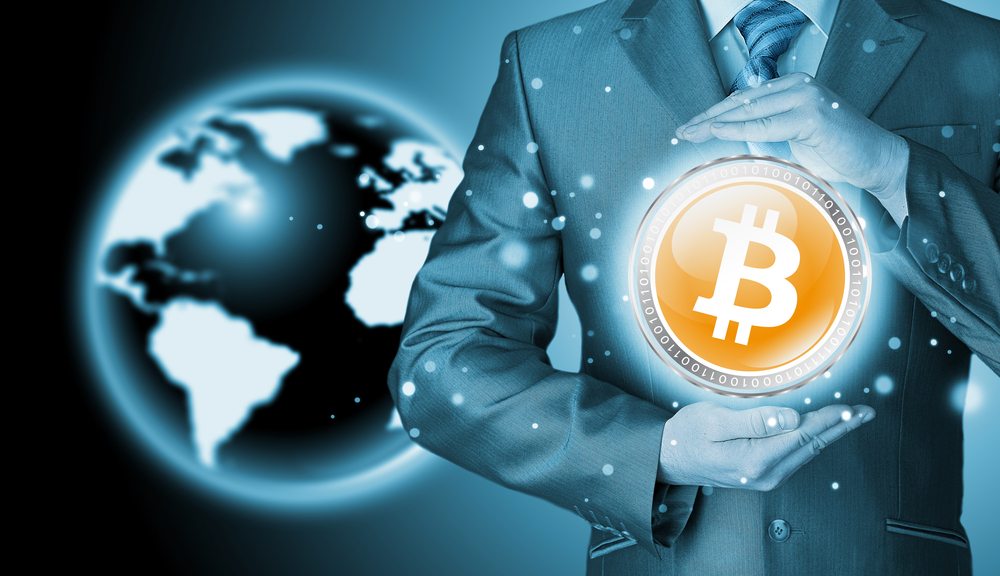 Roger Ver, or “Bitcoin Jesus” as he’s often referred to, has announced plans to create an independent state governed entirely by libertarian values. Along with Olivier Janssens, he’s working with a team of lawyers to figure out how to take the project forward legally. The country will be known as FreeSociety, and aims to promote political freedom, voluntary association, self-ownership, and autonomy. As of yet, neither the intended location nor eventual entry standards have been disclosed.

Ver and Janssens claim to be in the process evaluating potential sites for their nation, however. Those shortlisted are safe, and conflict-free, but also within proximity of the planet’s major economic centers – US, Europe, and Asia. The team is hoping to lease land from a country with a stable government that is afflicted with substantial national debt. This would make “renting” their land out to FreeSociety a win, win situation for both the host nation, as well as Ver and Co. By working with an existing government, they hope to achieve greater success than similar previous endeavors such as SeaSteading, Minerva, and Liberland. They cite examples such as Guantanamo Bay (Cuba) which was leased in 1903 for the paltry sum of $2,000 annually as a successful instance involving a government granting another nation sovereignty over part of their territory.

On the FreeSociety website, it’s claimed that they’ve already started initial talks with some governments and are encouraged by the “much higher” interest “than initially expected.”

Meanwhile, another group known as BitNation, are seeking a radically different means to a similar end. Seeing the inefficiencies of traditional governments, they’re trying to offer an alternative. Susanne Tarkowski Tempelhof of BitNation’s expressed her views in no uncertain terms to a Telegraph reporter last year:

The nation state is a criminal oligopoly, a mafia.

She went on to highlight the lack of true consent in society. Since nation states cover the entire planet, with the exception of Antarctica and Liberland, the choices to “opt out” just don’t exist. By being born on one bit of land, you’re subject to the laws governing the territory whether you agree with them or not. Tempelhof insists that the only just system of law is voluntary. However, when pressed about the specifics of such a system, she admits that working those out is a struggle that will likely only see progress much later in the century.

The vision of BitNation is that they’ll provide a more attractive model of life that’s cheaper, more efficient, and offers greater freedom. If millions begin to reject the law of nation-states in favor of their own codes of law backed by cryptography, untaxable digital assets, and encrypted Internet-based communication, the control that traditional forms of government are able to exert should, in theory, cease to exist.

These efforts represent an exciting move away from the classroom with regards the crypto-libertarian ideals bandied around various subreddits and crypto forums for years now. Progression towards a fairer, freer tomorrow might be little more than a tiny seedling at present but it’s promising nonetheless.

Tags: Blockchain Technologycryptocurrencyfree societygovernanceNewsRoger Ver
Tweet123Share196ShareSend
Win up to $1,000,000 in One Spin at CryptoSlots