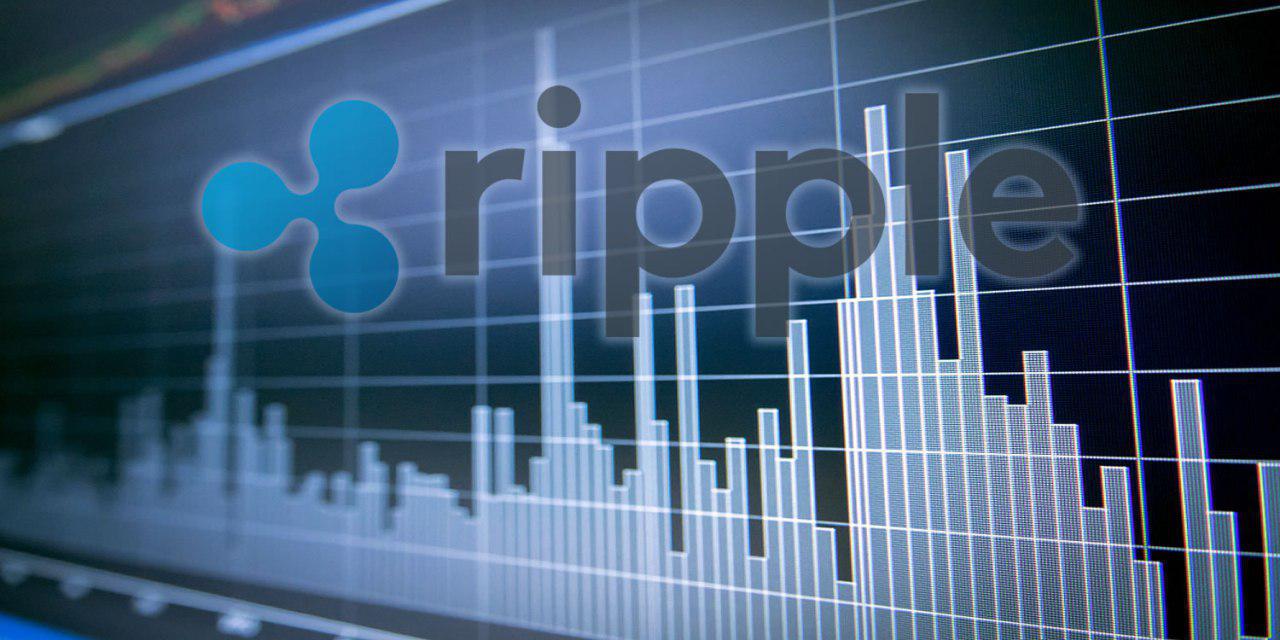 Ripple price is retesting a broken falling trend line resistance that might hold as a floor and push it to the extension levels next.

The 100 SMA is still below the longer-term 200 SMA to indicate that the path of least resistance is to the downside. This suggests that the selloff is more likely to resume than to reverse.

However, Ripple also seems to be finding support at this dynamic inflection point just above the broken trend line. If support holds, price could rally back up to the swing high at the 50% extension level or higher. The 61.8% extension is at the 0.3100 level and the 78.6% extension is closer to 0.3200. The full extension is just above the 0.3300 mark.

RSI is on the move down to signal that sellers are in control and could still push price down. A move back below the trend line could be enough to signal that a continuation of the drop is underway. Stochastic is also heading lower but nearing oversold levels to signal bearish exhaustion. Turning higher could bring bullish pressure back in.

Ripple could be due to enjoy more support as it pursues the Chinese market in developing its blockchain-based payments tech. According to an exec in a phone interview with CNBC:

“China is definitely a country and region of interest.”

Tags: buy RippleRippleripple chinaxrpXRPUSD
Tweet123Share196ShareSend
Win up to $1,000,000 in One Spin at CryptoSlots