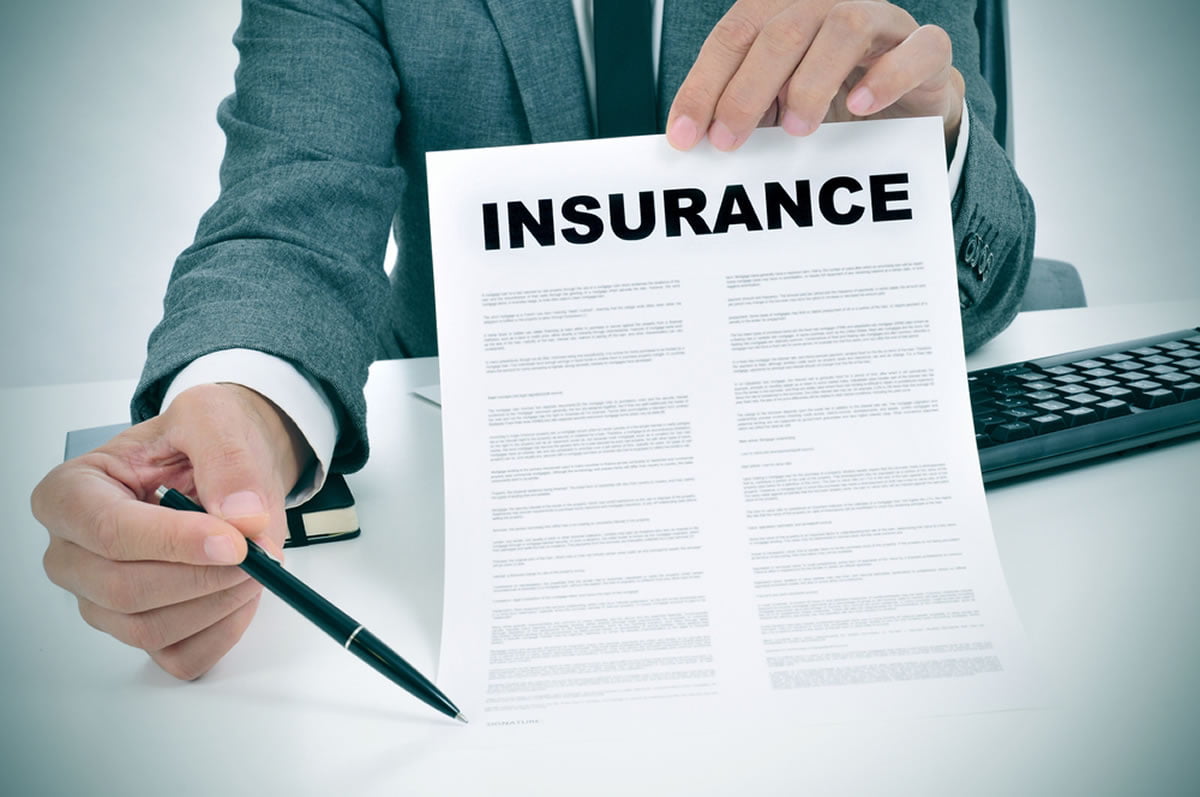 Crypto Exchanges Struggle to Get Insurance After Recent Hacks

The Korean Blockchain Association thought it was offering a win-win scenario to insurers when it previously held a briefing session to select a preferred carrier. It was offering insurance companies a package that included numerous exchanges while using that group to negotiate the best plan for its members, but due to the cost of recent hacks on crypto exchanges insurance companies are having second thoughts on providing coverage to the volatile industry.

One of the key reasons for forming the Korean Blockchain Association was to improve security protocols from within the industry to soothe government regulators but, as the most recent hack against Bithumb which emptied 35 billion Won or $31.46 million from the exchanges, coffers shows those measures have failed.

As an official from the insurance industry told Business Korea:

“The Korea Blockchain Association emphasized a stronger internal control system and security at the earlier sessions. But we cannot trust it as even the largest cryptocurrency exchange in South Korea was exposed to cyber attacks. There are no statistics related to the risks of virtual currencies both at home and abroad and it is still not sure whether an insurer can accept exchanges as its policyholders as a group, which are smaller and riskier than Bithumb.”

In the case of insuring cryptocurrency exchanges insurance companies must offset the risk by contracting with reinsurance firms. However, those firms have serious questions about the security of exchanges making them reluctant to offer the safety net insurance companies need. For exchanges, this creates a catch -22 situation as customers only want to deal with insured exchanges. As a spokesperson from the South Korean cryptocurrency industry said: “Customers’ distrust over security keeps growing with the recent series of cyber attacks but it is impossible for exchanges to come up with specific measures that can remove customers’ unrest.”

Current Insurance Limits Top Out at Less Than $5 Million

Currently, only four exchanges in South Korea carry insurance – Bithumb, Upbit, Coinone and Korbit. Even this offers little security to customers though as the upward limit of liability insurers can offer a virtual currency exchange is 3-5 billion Won or $2.7 – $4.9 million. A number that comes far below what any recent cyber attack has cost exchanges recently.

For instance, Bithumb which was insured by  Hyundai Marine & Fire Insurance and Heungkuk Fire & Marine Insurance Co. at the time of its recent hack, can only collect an insurance payment of up to 6 billion won, $5.39 million, leaving the exchange responsible for the remaining $26 million of its customers’ funds.

BitStarz Player Lands $2,459,124 Record Win! Could you be next big winner?
Tags: BitHumb HackCrypto exchange insuranceinsuranceKorean blockchain associationSouth Korean exchanges
Tweet123Share196ShareSend
Win up to $1,000,000 in One Spin at CryptoSlots