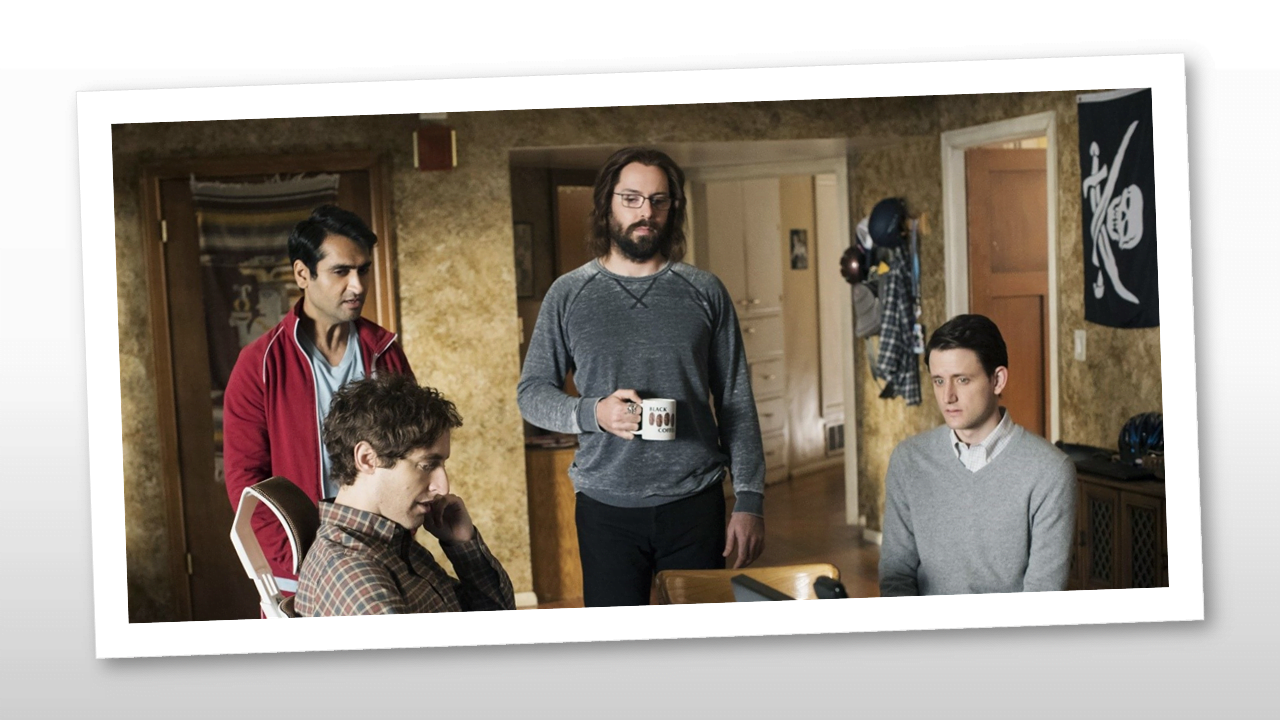 Preserving the Digital World Is Harder Than It Seems. This Company Claims to Have Made a Breakthrough

The Seven Wonders of the Ancient World were a testament to mankind’s craft and ingenuity, creations so colossal that people would travel for thousands of miles to set eyes on them. Despite the decades spent painstakingly assembling them, today just one of those structures – the Great Pyramids of Giza – remains standing, a relic of a bygone age.

If there is a lesson to be learned from the ignominious fate of the Seven Wonders, it may be this: given a long enough timeframe, everything degrades and disappears, from imposing stone ziggurats to lush, Eden-like gardens. Permanence is an illusion, a form of self-deception which we only truly acknowledge upon entering our own dotage.

The fallacy of digital permanence

It’s not just physical structures that prove to be evanescent with the application of time; it turns out the digital space is equally mortal. Despite being protected from the elements, the online world is far less permanent than we might assume.

The internet is not the ineradicable technological tool it’s made out to be. On the contrary, after just two years, one third of all data stored on the web has disappeared or changed so dramatically that the URL now links to something else. Over a period of two decades – a drop in the ocean of time for stone towers and statues – 98.4% of data loses integrity in the same fashion, vanishing completely or ceasing to be of any discernible value.

The lifecycle of web data is staggeringly short. As a result, the internet is awash with busted hyperlinks, broken file paths, defunct applications and abandoned domains.

‘Link rot,’ as it is known, is a problem you’ve likely never contemplated. Set against the idea of physical landmarks crumbling into nonexistence, it sounds rather frivolous by contrast.

However, the internet is our own modern-day wonder of the world – a digital Library of Alexandria that contains a vast store of human knowledge. Policy documents, research studies, news stories, legal guidance, even Supreme Court opinions – all are susceptible to vanishing into the ether, falling offline as though descending a sheer cliff-face into a black hole.

If such critical knowledge is vulnerable to swift degradation, not to mention manipulation by malicious forces (propagandist governments, data-breaching cybercriminals), we have a major problem on our hands. Imagine if, in the pre-internet age, newspapers and public records were burned every couple of years, the information on the page consigned solely to the memories of their fallible readers. This dystopia comes close to describing the precarious status of web data.

Must we accept this state of play? Or is there a cost-effective way to permanently store web pages, applications, and other information in perpetuity? A system for making digital data instantly accessible, ring-fencing it from the ravages of time, censorship, and fickle webmasters?

This concept of future-proofing the internet may sound familiar to viewers of HBO’s Silicon Valley, which returns for its sixth season on October 27. In the show, protagonist Richard Hendricks outlines his vision for a new sort of internet, a decentralized web which harnesses the computing power of smartphones to make data censorship- and age-resistant. It might surprise you to learn that such an internet already exists, and has done since mid-2018 when Arweave launched its mainnet.

If the Internet Archive is a wayback machine, providing a snapshot of the past, Arweave aims to become a way-forward machine: a distributed database that never forgets and never fails. Developed by leading scientists and engineers, the permaweb is an internet built on top of Arweave’s global permanent hard drive, wherein data cannot be lost, altered or deliberately deleted.

An immutable, decentralized web that tackles the scourge of 404s head-on, the permaweb is immune to government information control, political influence and hackers. Data lives forever on-chain, with the miners who safeguard the network incentivized to store as many old ‘blocks’ on the network as they can to increase their prospects of winning rewards for mining the next block. In other words, it’s in their interests, as well as those of web users at large, to archive web content.

With the web increasingly exploited by big tech and big government, the case for a censorship-resistant internet has never been stronger. Thanks to Arweave’s permaweb, an age-proof internet is now a reality, enabling existing web pages to be transferred there for safekeeping, and for apps and sites to be published there directly.

The internet as we know it is vulnerable to attack, exploitation and systemic structural decay. Solutions like the permaweb posit a new way forward, one which assures a continual flow of information, guaranteeing a cast-iron record of the internet for all time. If the internet is the greatest wonder of the modern world, the permaweb is its shield.