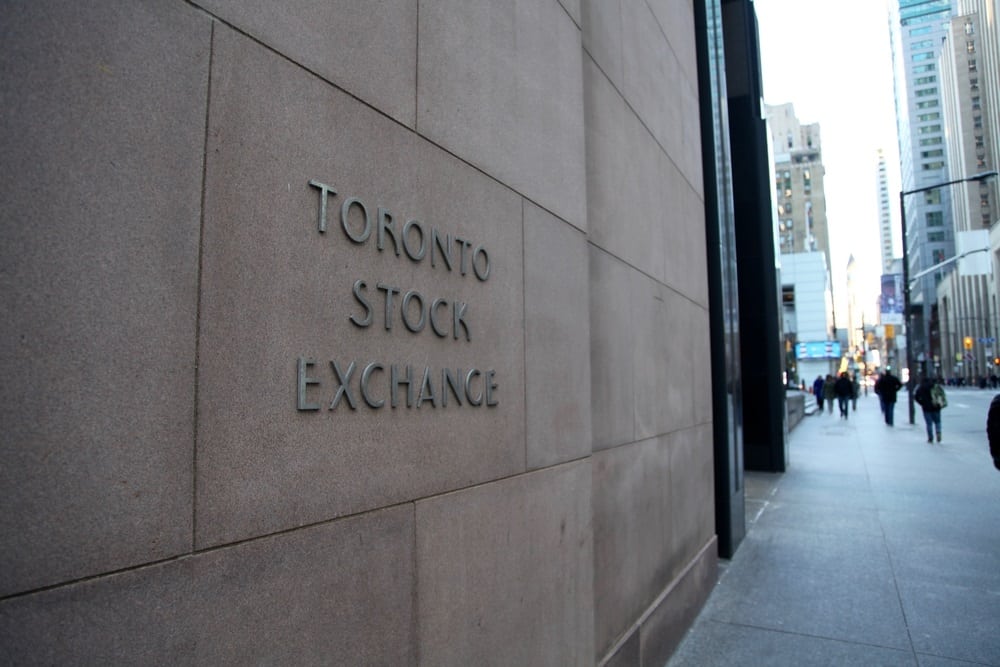 Mike Novogratz’s merchant bank, Galaxy Digital, will be going public on Toronto’s TSX Venture Exchange on August 1st, making it one of the first ever public cryptocurrency focused merchant banks.

In an interview with Bloomberg, Novogratz expressed some concerns with the upcoming IPO, mainly centered around the decline in the cryptocurrency markets.

“If I knew what I know now, knew the crypto markets were going to swoon as much, and it was going to take so long, I might have stayed private for another year or so and then gone public. But I don’t think it’s a mistake.”

Novogratz also expressed his frustration towards the demands of Canadian regulators, who caused tremendous delays in Galaxy Digital’s listing due to an overwhelming amount of regulatory demands.

Novogratz, who is a billionaire investor and president of Fortress Investment Group, started Galaxy Digital with the intentions of creating an investment ban. The sole focus is to provide institutional-quality banking products for cryptocurrency companies.

According to the bank’s page on Crunchbase, Galaxy Digital’s main goal is to “raise primary capital towards building a best-in-class, full service, institutional-quality merchant banking business in the cryptocurrency and blockchain space.”

The bank has made some high-profile investments in 2018, including a $52.5 million one in crypto-lending service BlockFI, who offers USD loans to customers when they use their cryptocurrency holdings as collateral.  In total, Galaxy Digital has raised nearly $400 million since its inception.

An IPO During Rocky Markets

The IPO comes as Galaxy Digital hit a rough spot in earnings due to the state of the cryptocurrency markets.

According to reports, Galaxy Digital lost $134 million in Q1 2018 due to the market decline, mainly due to the bank’s digital assets. Its quarterly earnings report, shows that the bank saw a “net unrealized loss” of $85.5 million on digital assets, and a $24 million loss on investments. The bank also lost a total of $24.5 million from operating expenses and lost income.

These losses were incurred between January 1st and March 31st, and there is no indication of the company’s performance since then. The decline in cryptocurrency prices across the board has also resulted in a loss of interest towards the industry, which will likely affect Galaxy Digital’s future fundraising efforts.

“There was a surge of companies that listed in Canada and they all traded really poorly. I think the regulators got a little bit more nervous and said, ‘Hey, wait a minute, let’s make sure we know what we’re seeing here.'”

Although the bank’s listing may be off to a weak start, Novogratz still has big plans, saying that he wants to see future listings in Frankfurt, London, and Hong Kong, adding that: “We’re going to be a global company; we want to be globally traded.”

Novogratz warned that due to the unique structure of the company, investors may have a tough time placing value on the company’s assets, leading to an inaccurate share price.

Tags: Digital GalaxyMike NovogratzToronto stock exchange
Tweet123Share196ShareSend
Win up to $1,000,000 in One Spin at CryptoSlots