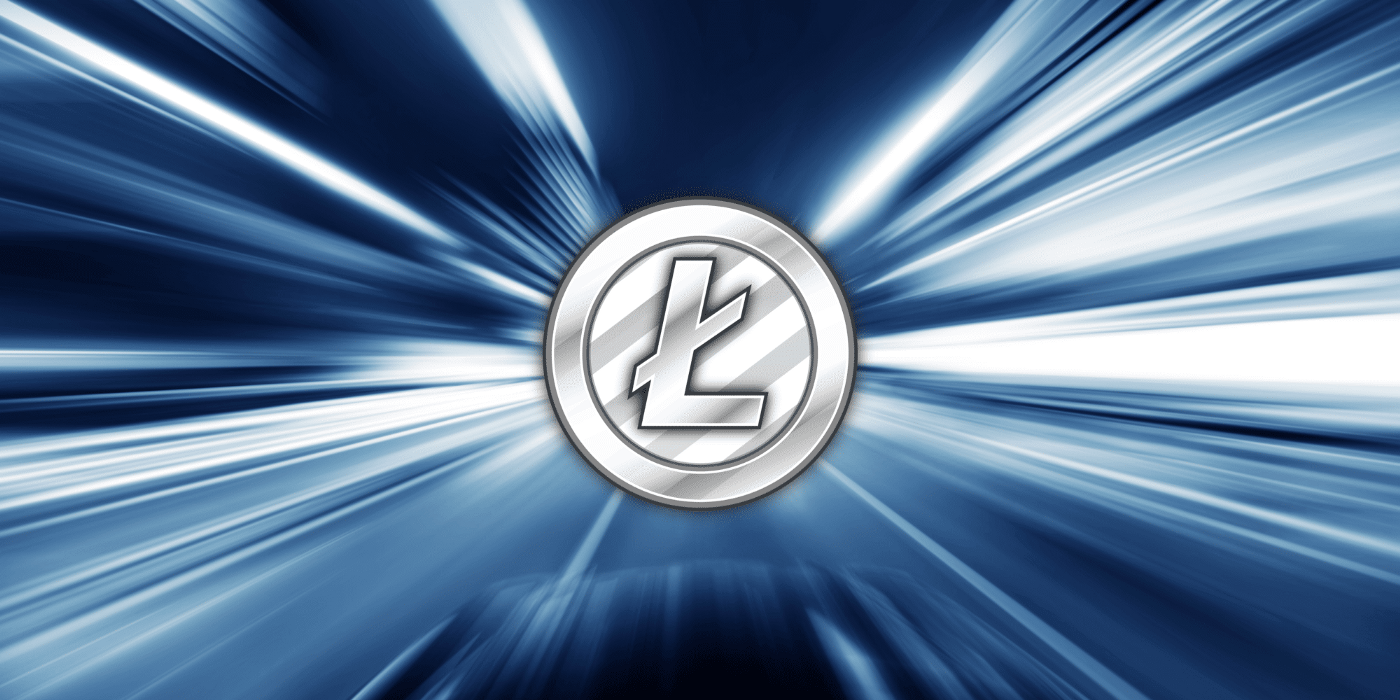 by Christian Encila
in All
Reading Time: 2 mins read

Litecoin market cap crashes as triggered by the bearish movement of the crypto market. Litecoin’s market cap was down by more than 30% compared to its performance in the first week of May wherein the digital asset was in top shape. Litecoin market valuation closed the previous month at $4.82 billion; a disappointing number to say the least.

LTC was one of the cryptocurrencies that felt the blow on the eve of the crypto crash in May. The coin was down by 11.04% on Monday, dubbed the token’s most significant percentage loss by far.

Its market cap spiraled down to $3.012 billion. For comparison, note that the LTC’s highest market cap by far is at $25.609 billion.

Suggested Reading | Dogecoin Shed 91% Of Its Value Since 2021 High – A Musk Tweet To Pump DOGE?

It also tested and dipped to a monthly low on May 12 at $55.32; and consequently ended May at a trading price burrowed at $68.41. The figures reveal that LTC has dropped immensely when you look at its opening and closing prices in May.

LTC Hurt By Crypto Market Crash In May

LTC resorted to an aggressive sell-off due to the market cap disequilibrium. Like other cryptocurrencies, it is toughing it out in rough times. Many factors have triggered this rupture, such as inflation, stock market crisis, economic and political events, and increased interest in precious metals like gold, silver, and the like. Huge transactions with LTC peaked on May 18 at 12,910, equivalent to roughly 84.31 million worth of transactions priced at $70. This generally translates to a total transaction volume amounting to $5.9 billion.

Suggested Reading | Ether Drops Below $1,400, Pummeled By US Inflation And Difficulty Bomb Setback

Tags: crypto crashLitecoinLitecoin Market Capltc
Tweet123Share196ShareSend
Win up to $1,000,000 in One Spin at CryptoSlots