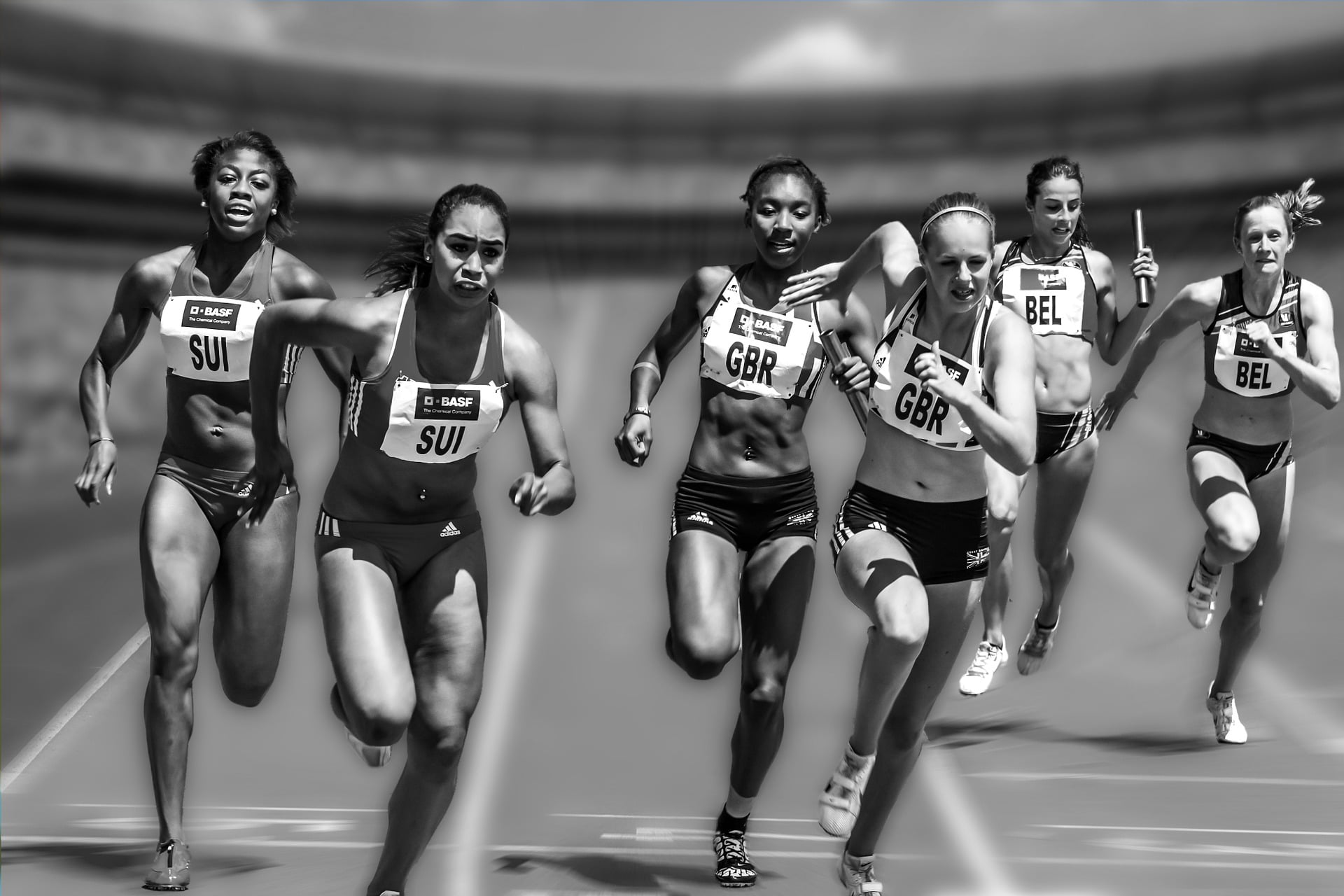 It’s a ball park four percent gain in the altcoins market with IOTA spearheading the recovery with a 15 percent gain yesterday. Based on price action, we expect a continuation of yesterday’s greens and in that case positives in ADA, Stellar Lumens, IOTA, EOS and even the deep Litecoin which is less than $5 from $50 main support line.

Let’s have a look at these charts:

Though the EOSIO blockchain is vulnerable to RAM exploitation, the community is always innovating devising check and balances against such events.

Even if gains are limited to say the least, recent series of higher highs are pointers of a steadying market. With yesterday’s four percent gain at the back of strong bulls by end of last week, we might see a breach above $5.5 as laid out in our previous EOS trade plan.

Should that come to pass today, then buyers can begin searching for pull backs in lower time frames before ramping up longs with targets at $7—our immediate resistance line and previous break out support.

However, should there be a break above $60 buyers can load at spot prices and aim for $70 and later $90, the upper limit of our consolidation with stops at the lows of the break out candlestick.

On the other hand, it would be trend resumption if there is a break below the second bear target and immediate support at $50.

As mentioned in our previous LTC price analysis, risk off traders can begin loading longs at spot prices with a safety net at $50 just in case our projection is voided by a high volume candlestick confirming Aug 20 bears.

If anything, out previous eight Stellar Lumens technical analysis hold true. This is all due to Stellar Lumens prices moving within a consolidation with main supports at the monthly support trend line with caps at 22 cents on the upside.

Regardless of this momentum building accumulation, our trade conditions holds. Since the market is upbeat, we shall trigger longs once there are conclusive gains above 26 cents with stops at lows of the break out candlestick. In the meantime though, risk off traders can ramp up longs in lower time frames with stops at 20 cents.

Aside from the five percent gain and rejection of lower lows, ADA’s trade range is tight and our last Cardano (ADA) trade plan is virtually unaffected.

Nonetheless, we shall treat yesterday’s movement as an accumulation and with higher highs backing our assertions, risk averse traders can begin buying at spot prices with stops at ADA’s all-time lows at 7 cents. First bull targets would be at 12 cents, our previous support and main sell trigger line.

Like the rest of the market, IOTA’s trajectory is up and this coin is leading the market with a 13 percent gain in the last 24 hours.

From our last IOTA trade plans, our longs should be active by today assuming there is a follow through from yesterday’s buy triggering move.

If that is the case, we shall take longs at spot prices with stops at yesterday’s lows at around 55 cents. First targets would be at 90 cents.

Disclaimer: This is not investment advice and views represent that of the author and not NewsBTC. Do your own research before making an investment decision.