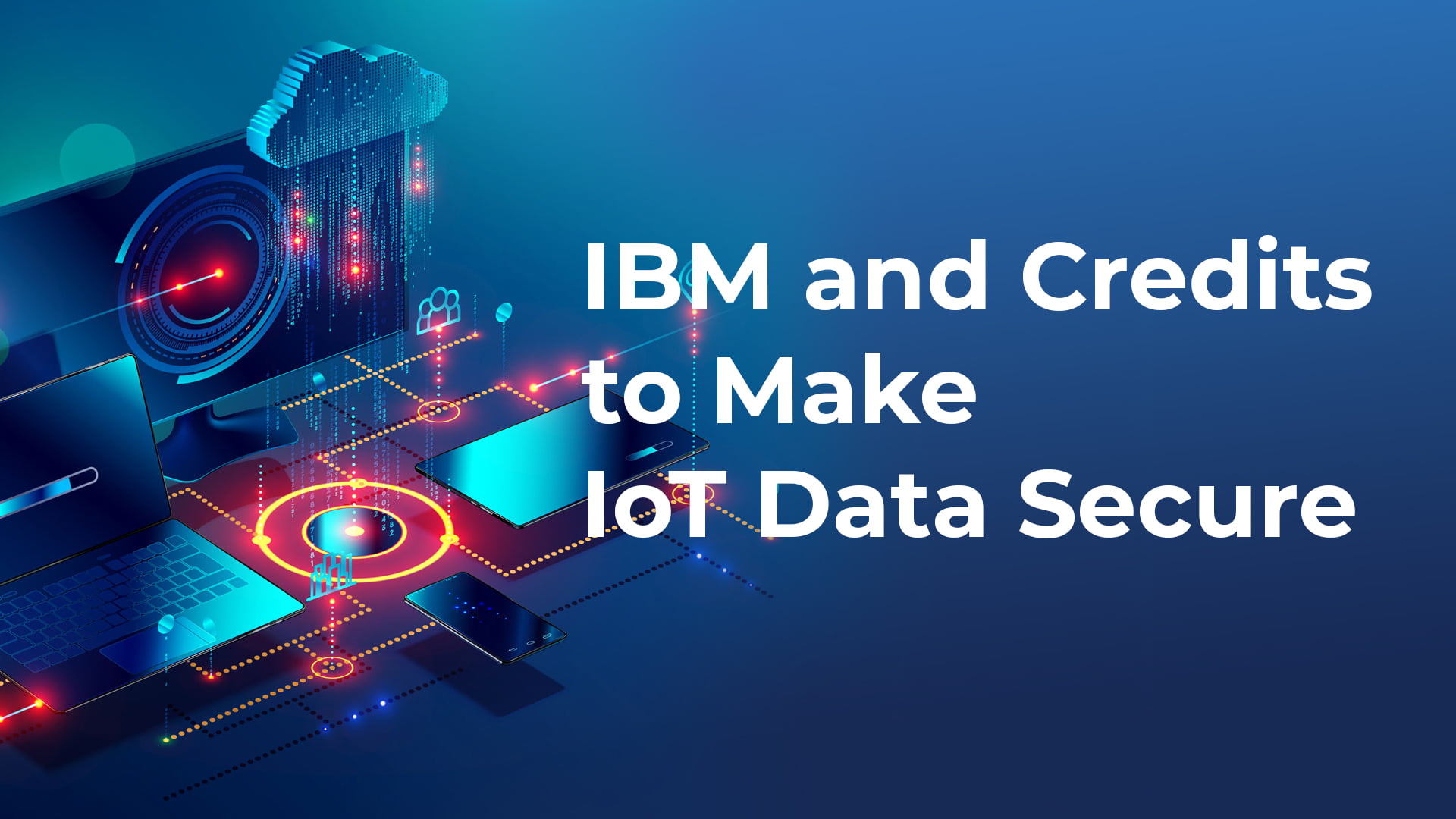 The Internet of Things is here to stay, as an exponential growth of its use is being observed in recent years in a broad range of industries. From wearable devices to agriculture, E-government facilities, supply chain and smart cities, the smart concept is marshaling along the technological frontier.

Privacy and security vulnerabilities are the main concerns when it comes to IoT, as the amount of user data involved is colossal in scale. Cyber-attacks are a reality, as the variety of systems involved and the lack of homogeneity in the infrastructure makeup are leaving plenty of loopholes that attackers can exploit and gain access to the data. The advent of blockchain has heralded a new wave of interest in IoT as the technology’s characteristics of resiliency, integrity support, anonymity, decentralization and autonomous control are making it an attractive alternative to centralized systems in the fight for security and privacy.

In With The Big Boys

Corporations and businesses have appreciated the prospects of blockchain technology in its application in the IoT sector and are actively conducting research in the domain of security and privacy issues that users are so concerned about. One of the most enthusiastic and promising projects in this domain is the Credits blockchain platform, which has recently developed a product based on the company’s blockchain infrastructure, the IBM cloud system, and IBM Watson.

Providing a proper level of security is one of the most difficult tasks for companies seeking to get involved in the IoT sector. But the combination of IoT and blockchain has emerged as an effective solution to the issue alongside the integration of a host of accompanying technologies aimed at facilitating the process of integration and increasing processing speeds.

The IBM Watson infrastructure, IBM cloud system and the Credits blockchain platform have merged as a potential solution. The prototype of the system has proven that it boasts the necessary processing speeds and the storage capacities needed to handle the immense amount of transactions involved in IoT. The technical characteristics of the Credits platform make the proposed model applicable in industries, where high efficiency in data collection from sources and reaching consensus is vital for effective business processes.

The hashing of data and the consequent storage of the hash on the Credits blockchain platform with its immutability and high-end security characteristics in conjunction with the IBM cloud system allows businesses to solve the issue of data manipulation. It is not difficult to imagine the application of such a system in retail and logistics databases that involve sprawling networks and massive amounts of user data.

The giants of every sector of the economy, including governments, are testing the application of blockchain in their areas of operation.

The supply chain industry is one of the most affected by security and logistics related issues, such as loss and theft of cargo, as well as errors that can happen due to human or technical factors. The ability to trace items across networks that span the entire globe is a major issue. Appropriate solutions have not yet been developed to be fielded adequately. The reputations and profits of logistics and supply chain management companies are directly related to timely and proper package delivery.

The use of solution allows Credits’ customers like LLC Globaltechexport and IVHIMPROM to identify quality issues in the production process and even automate quality verification and certification. The use of the Credits blockchain for validating metrics obtained from IBM sensors and sharing product quality data with supply chain participants is a vital improvement on existing mechanisms. According to preliminary estimates, the presented solution helps to reduce companies’ monthly costs up to 17% transforming them into income.

“I see a lot of potential in implementing projects based on the Credits platform. A project with IBM, a leader in software, cloud technologies, and services, is a rethinking of how modern business practices work. The solution complements IoT and makes it more flawless. As a result, we get maximum value to enterprise clients, leveraging the strengths of all partners to solve complex business issues”, Jennifer Trelewicz, former IBM Director & present CBO at Credits.

One of the most important factors in the entire business of logistics, or any other business for that matter, is the question of trust and proper performance of contractual obligations. The use of blockchain and Credits smart contracts can allow organizations to automate and simplify partner relations, payments and measure performance KPIs based on real, validated and immutable data.

Combining For a Better Future

The industries that can benefit from a merger of IoT and blockchain touch on every aspect of our lives, as the requirement for data security and verification is only growing. The combination of blockchain and IoT technologies, such as the one involved in the solution offered by Credits and IBM, can help solve the problems faced by current healthcare and supply chain companies. It will take time, of course, but the arrival of a universal and wholesome solution that can spread to other industries is an inevitable development that the blockchain is headed for.