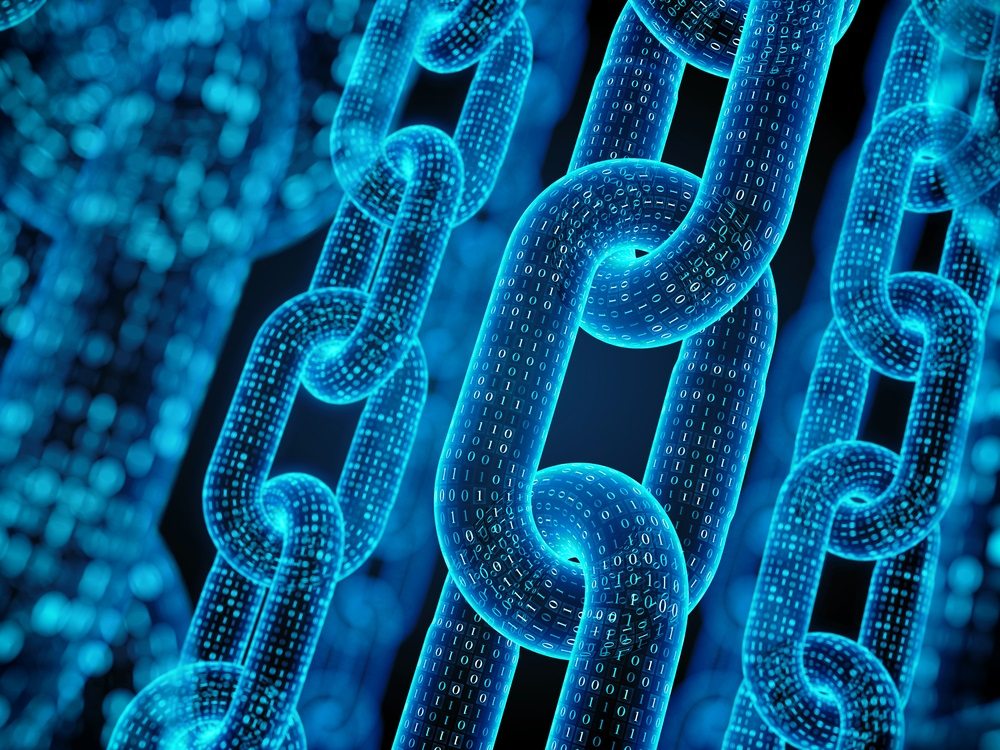 Have You Heard of “Proof of Access”? If Not, It’s Time You Did

Blockchain has long been praised for its secure structure and extreme resistance to hackers and corrupt parties.

In fact, some would even go as far as to describe blockchain — when done properly — as ‘unhackable’. Whether that’s true or not, there’s no denying that the technology is one of the toughest out there when it comes to keeping data safe.

Despite this, blockchain isn’t perfect, and there’s still a lot of room for improvement in this young technology. One of blockchain’s key features and the reason for many of its advantages is the way new blocks are generated.

The process of mining new blocks is done totally democratically and ensures that no third party can take control of a blockchain. But current mining and validation methods have some serious drawbacks.

Mining is not an eco-friendly process at all and can also be frustratingly slow and costly. What’s more, it can make blockchains difficult to scale.

In order for blockchain as a technology to grow and be accepted by the mainstream, we need some new approaches to this process. First, let’s take a look at the current models.

Proof of Work is the ‘traditional’ mining method and has been used since the beginning. In theory, it’s fairly simple.

In order to add a new block of data to a blockchain, it’s necessary to solve a mathematical problem, after which the block is verified by all other nodes in the network and added to the chain. The person who can solve the problem and validate a new block of transactions will be rewarded in transaction fees, providing a nice incentive.

If a hacker wants to make changes to a previous block in the chain, they need to change not only that block but also redo every subsequent block in the chain faster than the miners working on the newest block.

This makes it extremely difficult to tamper with a blockchain and force a fork (two conflicting chains). But there are problems, too.

Because the hash functions are cryptographically secure, the only realistic way to solve the PoW problem quicker than other miners is by simply trying all the possible solutions as quickly as you can. That means in most cases the miner with the most computational power will have the best chance.

The result is an absolutely enormous energy usage. This makes blockchain mining damaging to the environment, costly, and highly inefficient. In Africa, only three countries consume more electricity than Bitcoin mining.

It’s not only damaging to the environment as a whole, but also to individual users of the blockchain. Transaction fees can skyrocket during busy times as the demand for miners increases. At the end of 2017 when Bitcoin surged in value, average fees hit more than $50 for one transaction.

So what’s the solution? Another way to validate blocks is through Proof of Stake.

This works a little differently to Proof of Work. Instead of using huge numbers of miners, blocks are mined and validated by members of the network, and members with a larger stake in the platform (i.e., how many coins they hold), are given priority.

This is MUCH more eco-friendly, as it doesn’t require miners to use crazy amounts of computing power and horrifying amounts of electricity. It’s all-round more efficient and simple.

However, it’s also less democratic. A small number of network members hold a disproportionate amount of the power in a network, which could lead to potential problems with corruption.

It’s also possible in this system to vote for both sides of a fork, which can cause serious problems with a blockchain’s structure.

So, the two main approaches to mining seem to be flawed. Could there be a better way of doing things? One company thinks so.

Arweave is a startup that aims to change data storage on the blockchain. Projects like Filecoin and Storj act like a decentralized hard disk, where users can store data and be rewarded in tokens. However, the data is not stored directly on the blockchain, but rather through third-party protocols.

Arweave is working on a new way to validate blocks on a blockchain, called Proof of Access. It’s similar to Proof of Work, but it comes with a few important differences.

They combine this method with their blockweave structure, a new way of structuring blockchains. This way, miners don’t need the entire blockchain, just one existing block called a ‘recall block’.

Transactions in this recall block are then hashed against the current block to generate a new block. When miners solve the problem and find an appropriate hash they can share the new block and recall block with the network.

“What we’ve done is actually solved on-chain data storage, unlike other solution with P2P file distribution network in the background and then settlement of payment on-chain we have made a system of cryptoeconomics incentives that allow you to grow the size of the blockchain to massive sizes and then distribute the data across all computers” said Sam William CEO of Arweave in a recent CNBC interview.

That means other members can verify that the new block is valid, even without the recall block. It’s far less energy consuming, quicker, and cheaper for users of the platform.

To continue developing and improving in a way that’s both sustainable and effective, blockchain needs to prioritize energy efficiency and scalability. Innovations like this are the perfect way to do that.

Dogecoin Rises: Over 60% Of Holders Continue To Profit Despite FTX Nightmare