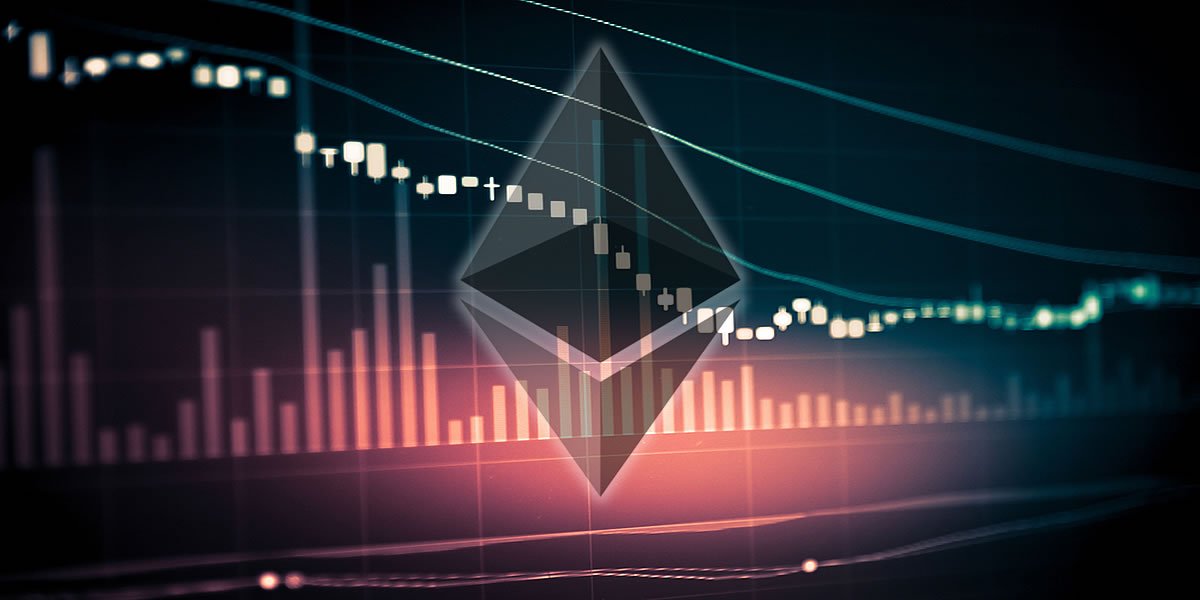 Ethereum continues to consolidate in a symmetrical triangle on its 1-hour chart and might be due for a breakout soon.

If the latter takes place, ethereum could climb by around $60 or the same height as the triangle formation. Similarly a break below support could be followed by a drop of the same height. Price appears to be finding resistance at the 100 SMA dynamic inflection point right now.

RSI is also pointing south to signal that sellers have the upper hand. A break below the 200 SMA dynamic support could signal that bearish pressure is building up and that more losses are in the cards. Stochastic is also turning lower without even hitting overbought levels,

Investors seem to be on edge leading up to the SEC decision on bitcoin ETF applications as this would have big repercussions on the rest of the industry. Not only would this allow more institutional and retail money to flow in, but it would also set a precedent for other crypto-based securities. Meanwhile, analysts are also pointing to record high leveraged positions on ethereum, which could be indicative of a market extreme.

Tags: eth signalsethereum priceethereum tradingethusd
Tweet123Share196ShareSend
Win up to $1,000,000 in One Spin at CryptoSlots