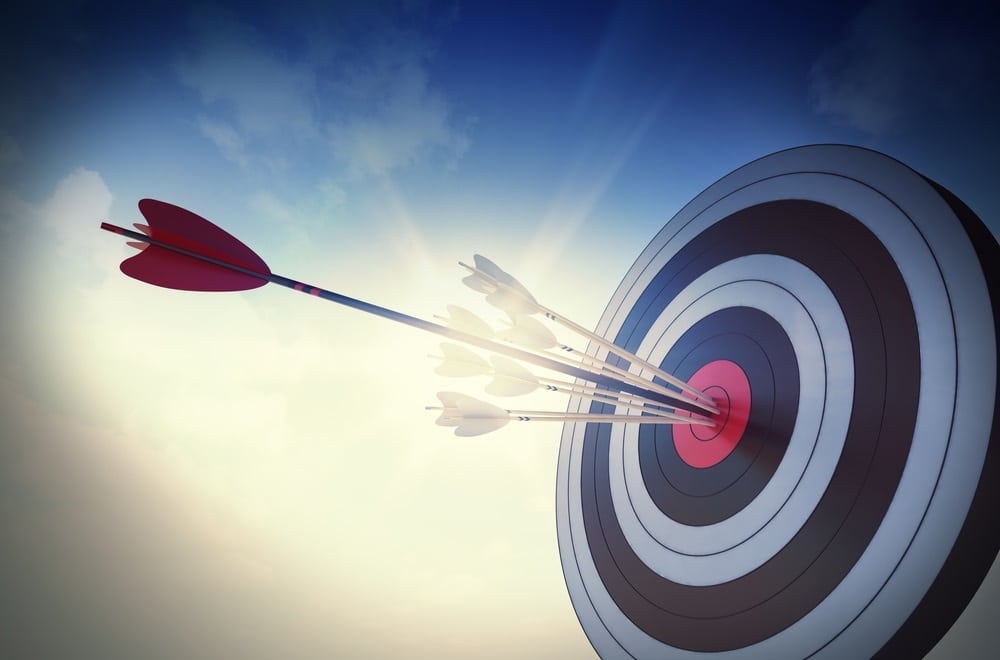 A new task force created by Donald Trump seeks to further investigate “cyber fraud” and “digital currency fraud,” as per an executive order from the U.S. President and his administration.

The announcement, made today, looks to place digital currencies amongst more traditional crimes like money laundering and fraudulent investment schemes targeting the elderly as a focus for the administration, as reported by Bloomberg. The move is representative of the fact that — despite occasional positive sentiments from U.S. financial watchdogs — as of late, digital coins are increasingly on their radars.

“Fraud committed by companies and their employees has a devastating impact on American citizens in the financial markets, the health care sector, and elsewhere,” Deputy Attorney General Rod Rosenstein said.

The task force brings together the Justice of Department (DoJ), the Securities and Exchange Commission (SEC), and the Commodity Futures Trading Commission (CFTC) — groups that have been ordered to focus more of their resources on scams tied to cryptocurrencies. In recent months, these U.S. regulatory bodies have issued crackdowns and warnings to investors about potential dangers associated with fraudulent cryptocurrency-related operations.

Despite the fact that the Obama administration formed a similar task force in the wake of the 2008 financial crisis, Trump’s choice to create his own allows his administration to further direct its agenda. In the executive order, Trump has tasked the group with providing guidance for investigations amongst the DoJ, SEC, and CFTC, as well as recommending ways to improve cooperation amongst the agencies.

Trump’s order, albeit worrisome, could in fact mean good things for certain crypto-related businesses. As Rosenstein reiterated, the order will allow the agencies to better coordinate their various probes to avoid “piling on,” or assessing several fines on a single company for the same violation. Rosenstein also said the goal is to give firms an incentive to cooperate with investigations and voluntarily report misconduct.

The creation of the task force comes as the Trump administration is moving to overhaul the Consumer Financial Protection Bureau (CFPB), which, as noted, was formed after the 2008 financial crisis in attempts to better protect consumers from predatory mortgage lending and unfair credit card contracts.

With regards to Bitcoin and cryptocurrency, attorney general and ambassador to the Trump administration Jeff Sessions said in October:

“The FBI’s very concerned about [the dark web]. They did take down, I think, the two biggest, dark web sites. This last one, Alphabay, we took down recently. They had 240,000 sites where individuals were selling, for the most part, illegal substances or guns on that site, including Fentanyl. And, they use bitcoins and other untraceable financial capabilities, and it is a big problem.”

Since then Sarah Sanders, White House press secretary and another Trump mouthpiece, has clarified further, saying Bitcoin and the crypto ecosystem is being “monitored:”

“[Bitcoin] is something that is being monitored by our team – Homeland security is involved. I know it’s something that [Trump]’s keeping an eye on. And we’ll keep you posted when we have anything further on it.”