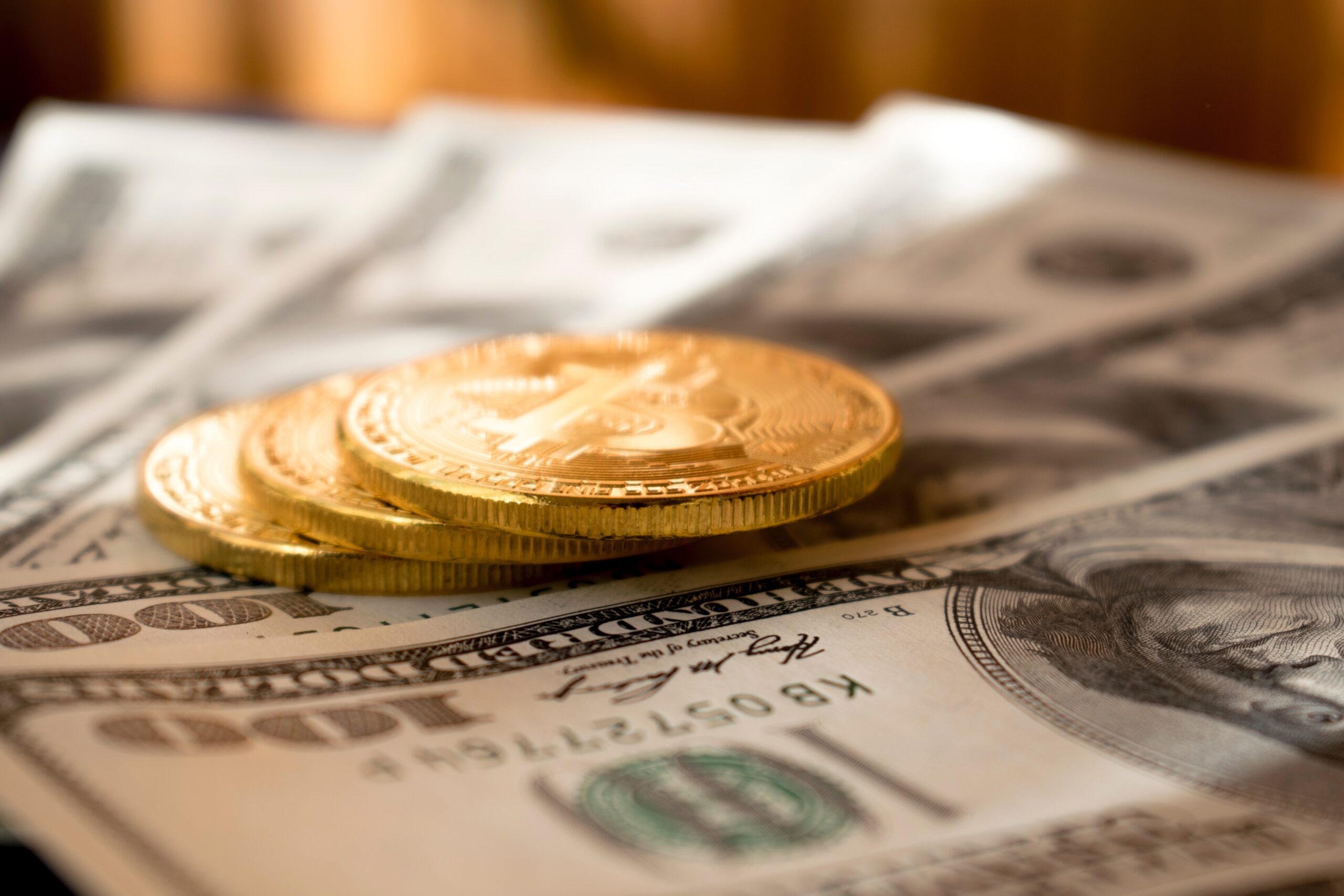 Data shows the total supply held by the Bitcoin long-term holders has decreased by 150k BTC since the LUNA crash.

According to the latest weekly report from Glassnode, the BTC LTHs have observed a sustained decrease of 150k BTC since the crash in May.

The “long-term holder” (or LTH in brief) group is the Bitcoin cohort that includes all those investors who have been holding onto their coins since at least 155 days ago, without selling or moving them. The holders who sell earlier than this threshold are called the short-term holders (STHs).

LTHs are generally the most resolute investors in the market and thus large selling from them doesn’t happen too often. Generally, the more amount of time a holder has held their coins for (that is, the more aged the LTH has become), the less likelier they become to sell at any point.

Here is a chart that shows the trend in the total Bitcoin supply held by these LTHs during the past year: 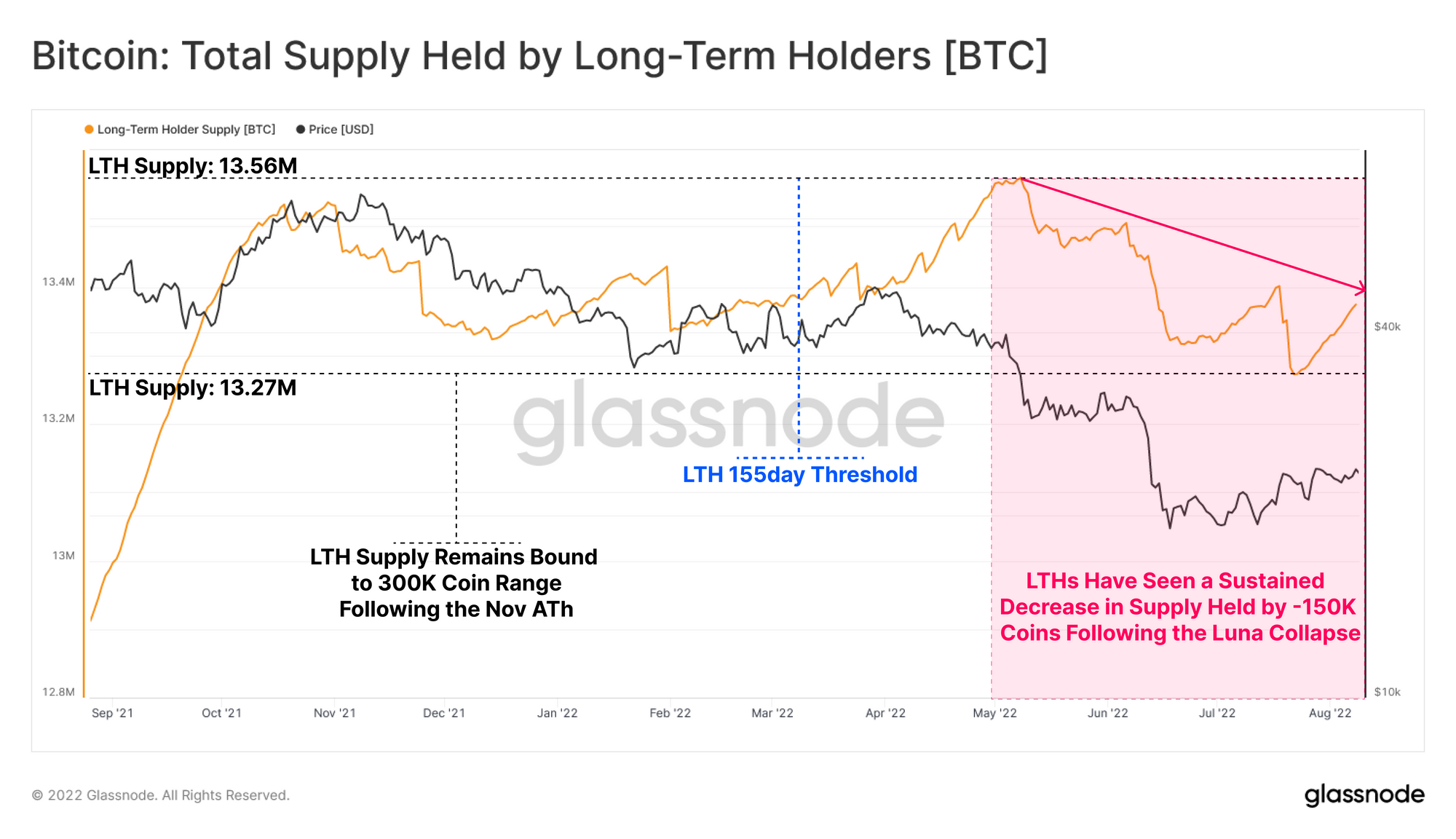 As you can see in the above graph, the Bitcoin supply owned by LTHs seems to have been mostly moving sideways since around November of last year.

The indicator set a high during the month of May of this year, but since then the metric’s value has been on a steady decline.

The beginning of this sell-off from the LTHs seems to have been around the LUNA and UST collapse, an event that triggered a market-wide crash in crypto.

The report notes that the current 155-day long-term holder threshold lies in March, when the price of Bitcoin observed its first relief rally to $46k since the decline from the all-time high.

While the latest selling from the LTHs amounts to just 150k BTC, which is quite small compared to their total supply of around 13.4 million BTC, the report explains that the LTH reserve doesn’t have to significantly decrease for the cohort to go through a capitulation event.

In past such capitulations, the LTH supply has only slightly decreased with the weakest investors being eliminated, and stronger accumulation filling up for them.

At the time of writing, Bitcoin’s price floats around $23.4k, down 4% in the past week.