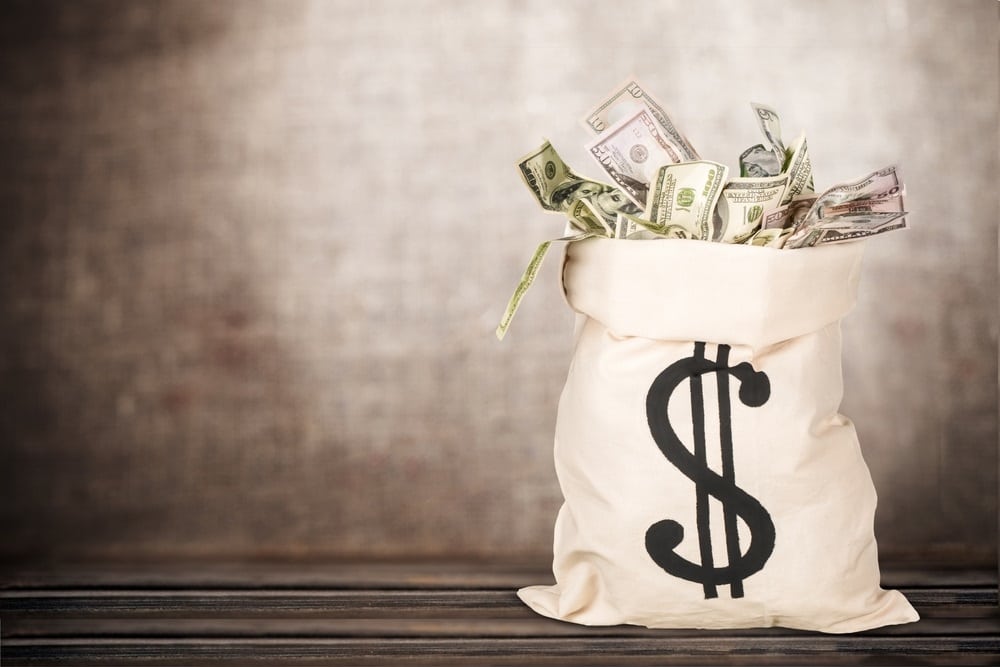 The highly sought after domain name Crypto.com — of which for years the owner refused to sell — has been purchased by cryptocurrency wallet provider Monaco. In turn, Monaco has rebranded itself as “Crypto.com.”

According to insider Niko Younts — owner of over 1,000 crypto-related domain names — the cost of the domain could be between $5 to $10 million. Younts, who spoke with The Verge, noted that the term “crypto” is a big one for industry leaders from a marketing perspective. As of now, the numbers surrounding the deal have not been made public and Monaco CEO Kris Marszalek has declined to go into any specifics.

The domain name was first registered back in 1993, years before we saw the emergence of Bitcoin, by professor of computer and information science at the University of Pennsylvania Matt Blaze — who also sits on the board of directors of the Tor Project.

Although the professor has received an increasing number of offers for the domain name over the past few years, Blaze has repeatedly said that Crypto.com was “not for sale.” He stated the fact on Twitter in September of last year, when cryptocurrencies were attracting a lot attention due to the increasing value of the coins, and again in January.

Despite this, Blaze has agreed to a deal with Monaco, a cryptocurrency platform that offers wallet and exchange services and is also developing a crypto-backed debit card in cooperation with Visa. As noted, the numbers have not yet been released, but according to Monaco’s CEO the deal wasn’t all about the money, the sale was more about finding the right home for the domain: “If it was only about money he’d have sold it a long time ago,” Marszalek said. He continued:

“This is a very powerful identity that we are taking on. It’s representative of the entire category so it comes with a huge responsibility on us to carry the torch. We don’t take it lightly and this is one of the things that I think we conveyed successfully, that, as a company, we do have a higher purpose.” He added:

“Fundamentally, blockchain and crypto will enable [the next generation] to control their money, to control their data and to control their identity, these are the three fundamental things that weave the fabric of society. For us this is the purpose, we want to [accelerate] the world’s adoption of cryptocurrency.”

Considering the price of other domains in the market, it is likely that the Crypto.com sale is a multi-million dollar deal, as other popular domains have drawn in big bucks. Block-chain.com was bought in May for 1$ million.