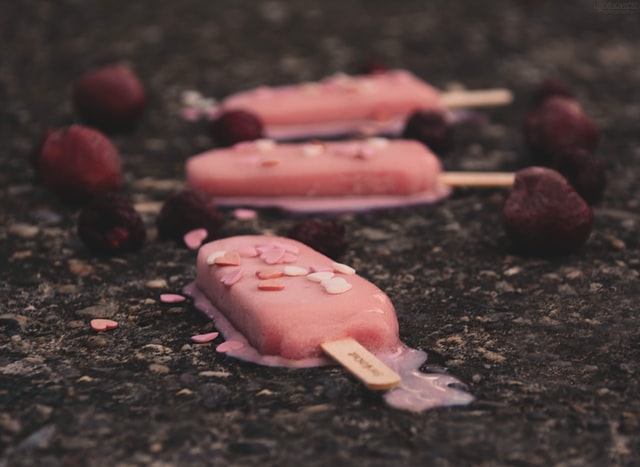 Cardano Price Up And Down Amidst SundaeSwap Launch

by Julia Arvelaiz
in All, Cardano
Reading Time: 4 mins read

The price of Cardano (ADA) surged and plunged on the same day, starting with the excitement around the launch of its first decentralized exchange, the DEX SundaeSwap, then following the downtrend of Bitcoin.

ADA’s price had been up around 10% in the last week tied to the launch of Cardano’s beta version of its first decentralized app (DApp) SundaeSwap, a decentralized exchange (DEX) that allows token staking and aims to “decentralize not just the access to financial services, but also the core business model itself.”

“We are launching with a Beta label because, while the DEX’s smart contracts have been fully audited and the DEX will meet all industry standards for security, the implementation of fully decentralized governance will not be immediately possible due to existing transaction size limits on the Cardano blockchain.”

SundaeSwap’s launch entails the inclusion of its utility token SUNDAE, which offers holders the availability to vote on the governance protocol, plus trade, strake and lend coins. The token’s price will be determined by the community as prove of its goals towards decentralization.

“The Sundae Token is a utility token central to the healthy operation of the SundaeSwap DEX. We are focused on building the most useful decentralized exchange protocol we can, in line with the decentralized ethos that we all believe in. As part of that, we strongly believe that this protocol doesn’t belong to us, the company who wrote the software, but to us, the whole SundaeSwap community.”

They explained that at the protocol’s launch, 7% of the community supply of the token would be “locked by the DAO into a smart contract called The Taste Test,” and added that at the end ten days, “all of these tokens will be used to create the ADA/Sundae liquidity pool, establishing the initial price for the token.”

Not long after trading on the DEX started, users were dissatisfied about congestion on the net, orders pending over hours, and failing transactions. SundaeSwap’s team had already warned about this possibility ahead of the launch.

CEO Mateen Motavaf addressed the complaints in a bolds and cap message that said “IF YOUR ORDER IS ON-CHAIN, IT WILL BE PROCESSED ORDERS ARE FAILING DUE TO CONGESTION, PLEASE BE PATIENT”.

The team had written on January 8 “We want to inform you all that while orders may take days to process, everybody’s orders will be processed fairly and in the order they were received.”

They remain confident that “the protocol can meet the normal day-to-day load once things settle down.”

The Cardano roadmap is currently focusing on several updates to optimize and scale the network, hoping to achieve faster transaction and adopt the layer 2 Hydra solution.

Its partner company Input Output just announced a promising scaling update that is supposed to increase Plutus script memory units per transaction to 12,5 million. The first change is supposed to take effect on January 25.

Issues aside, Cardano has already grown stronger in its competition with Ethereum, recording a higher trading volume at times and lower fees.

Analysts have alleged before that Bitcoin rules over the health of the crypto market, thus its downtrend could affect other coins like ADA.

Many enthusiasts were expecting a bullish trend for the Cardano coin hoping for its price to reach $2 amidst future optimizations and SundaeSwap’s launch, but this setup has been spoiled.

The general downtrend of the market followed the general worry over a more hawkish Federal Reserve, expecting higher interest rates. It also happened in parallel to Russia’s announce of a crypto ban.

Related Reading | Cardano Hits Bottom? What You Should Consider Before Rushing Into ADA

Tags: ADAbitcoinCardanodappsDEX
Tweet123Share196ShareSend
Win up to $1,000,000 in One Spin at CryptoSlots