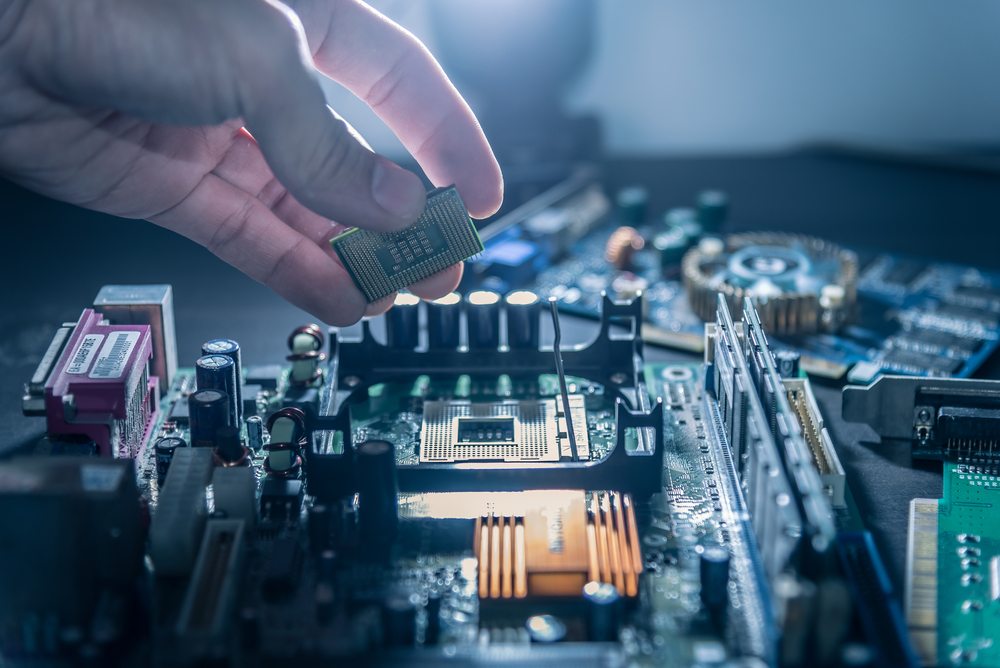 Demand for computer components has skyrocketed with the surge of cryptocurrency mining, with prices more than doubling the past 12 months in some cases as suppliers are struggling to build enough capacity to meet the needs of the emerging market.

Prices of PC Components Skyrocket Due to Bitcoin Mining

The cryptocurrency mining boom is taking the blame for the inflationary prices in the PC hardware industry. The exponential demand for processing power and memory needed to mine crypto hashes for cryptocurrency is not being followed by similar growth in industrial capacity to supply those items. As miners buy video cards and sticks of RAM in bulk to set up their mining rigs, retailers have a hard time getting them from suppliers such as Samsung, AMD, and NVIDIA.

Miners are demanding more powerful rigs that can include up to 500 graphics cards each which has created a worldwide shortage of the cards allowing manufacturers and retailers to gauge buyers on the price. Checking the price of the 5 most popular graphics cards from last year and comparing it with the updated version shows a general price increase of between 70 and 100%. Nvidia’s GeForce GTX 1070 should cost around $380, but some cards are now being sold for more than $700 due to the massive shortages in the consumer GPU market.

This new demand for mining rigs has revitalized these electronic markets that were dying only a few years ago when shoppers turned online for computers, cameras, and gadgets of all kinds. To meet the newfound demand, AMD and Samsung have developed mining boards that use ASICs (Application Specific Integrated Circuit) to run advances hashing algorithms, but these items are yet to become competitive in price and quality. For now, it’s more profitable to buy graphics cards in bulk.

ASIC based miners have custom components built only for the purpose of Bitcoin mining. These devices have enormous processing power, generating a huge hash rate for effective mining. However, not everyone can set up a server and install ASICs. Individuals who use GPUs currently available in the market are able to mine cryptocurrency but they can’t expect to make many profits.

BitStarz Player Lands $2,459,124 Record Win! Could you be next big winner?
Tags: AMDASICbitcoinbitcoin miningcryptocurrencyGPUhardwareminingmining rigNVidiapc componentspriceramsamsung
Tweet123Share196ShareSend
Win up to $1,000,000 in One Spin at CryptoSlots