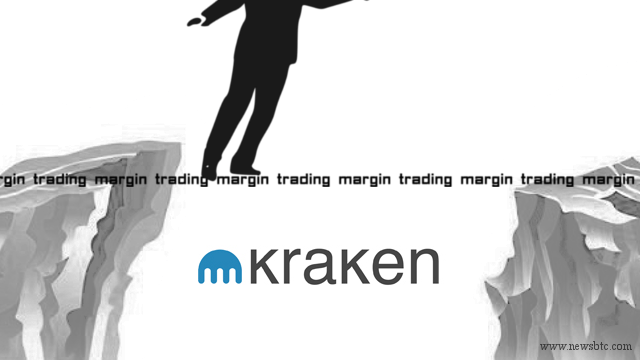 San Francisco-based Bitcoin exchange Kraken has announced the launch of margin trading via a press release.

This development lifts Kraken in the league of those few exchanges who allow their clients to trade Bitcoin on margin. Notable exchanges offering leveraged trading are OKCoin, BTC-e, BitMex and Bitfinex. Kraken users, who have verified their accounts to Tier 3 or Tier 4, can leverage up to 20 times in the coming weeks. Interested ones should click here to learn more about the Verification Tiers.

Initially, clients will be able to trade only Bitcoin/Euro (XBT/EUR) on margin, with US dollars in their account.

On the topic of margin available to trade, the press release states:

No Extra Fee for Margin Trading

Initially, Kraken will not be charging its users any additional fee for margin trading. Users will have to shell out normal trading fee on the opening and closing volume of the margin positions. This means that if the fee for a trade is 0.10%, the fee for opening a margin position will be 0.10% which is same as that for closing that position. In case, a trader opts to take the position to another day (or 24 hours), he will have to pay a ‘renewal fee’ of 0.05%. In order to avoid this fee, a trader must close his margin position on the same day.

Margin Trading is a high-risk instrument that can often result in huge profits/losses to the trader. Users are advised to first go through Kraken’s Trading Guide and FAQ before entering this domain.