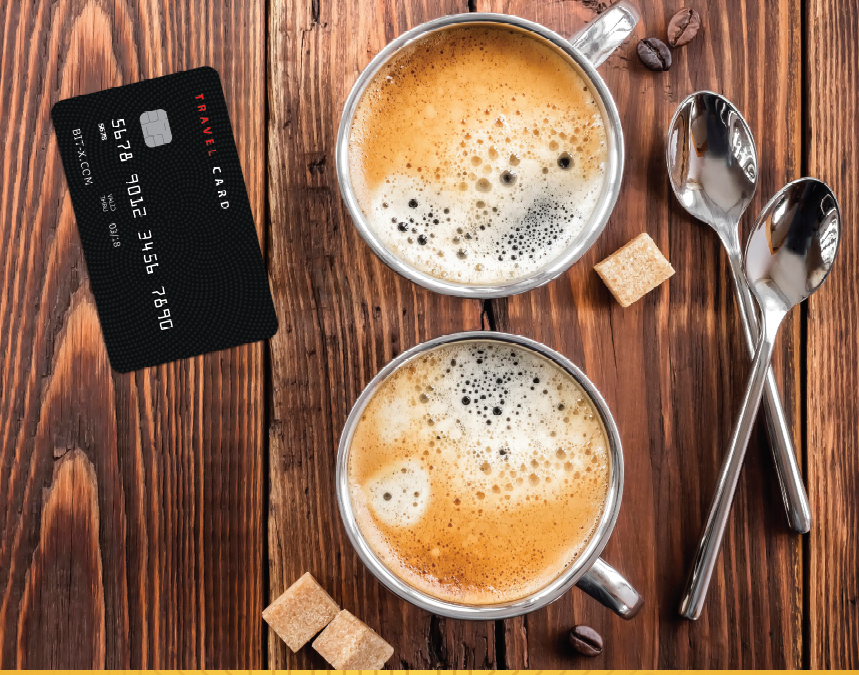 Critics have noted that this bitcoin debit card doesn’t guarantee anonymity or privacy protection unlike competitors such as BitPlastic. However, the fraud protection feature might be its selling point, as any financial movements of CCEDK’s customers are strictly regulated under European anti-money laudering (AML), know-your-customer (KYC) and counter-terrorist financing (CTF) guidelines.

Apart from that, users can tap into  Next gen 2.0 bitcoin debit card features such as unlimited withdrawal limits, depending on the verification with CCEDK and its banking partners. Aside from that, the exchange also has some plans to add more cryptocurrencies to the mix.

“At first, the Bitcoin Debit NanoCard  Next gen 2.0 bitcoin debit card will only support bitcoin, but CCEDK plans to implement further cryptocurrencies as there is demand – including NuBits, BitUSD, NXT and LTC. In the meantime, other coins can of course be exchanged for bitcoin on the exchange, to be used to fund the NanoCard,” said a CCEDK spokesperson in a written statement.

The  Next gen 2.0 bitcoin debit card is set to start shipping by mid-June. For point-of-sale purchases, Level 1 users can spend 250 euros per year and other fees apply for services like having your name embossed on the card, card activation, card delivery via email, card delivery via airmail, cash withdrawal at ATM, and POS transactions.

BitStarz Player Lands $2,459,124 Record Win! Could you be next big winner?
Tags: bitcoin credit cardbitcoin debit cardbitcoin paymentsNews
Tweet123Share196ShareSend
Win up to $1,000,000 in One Spin at CryptoSlots