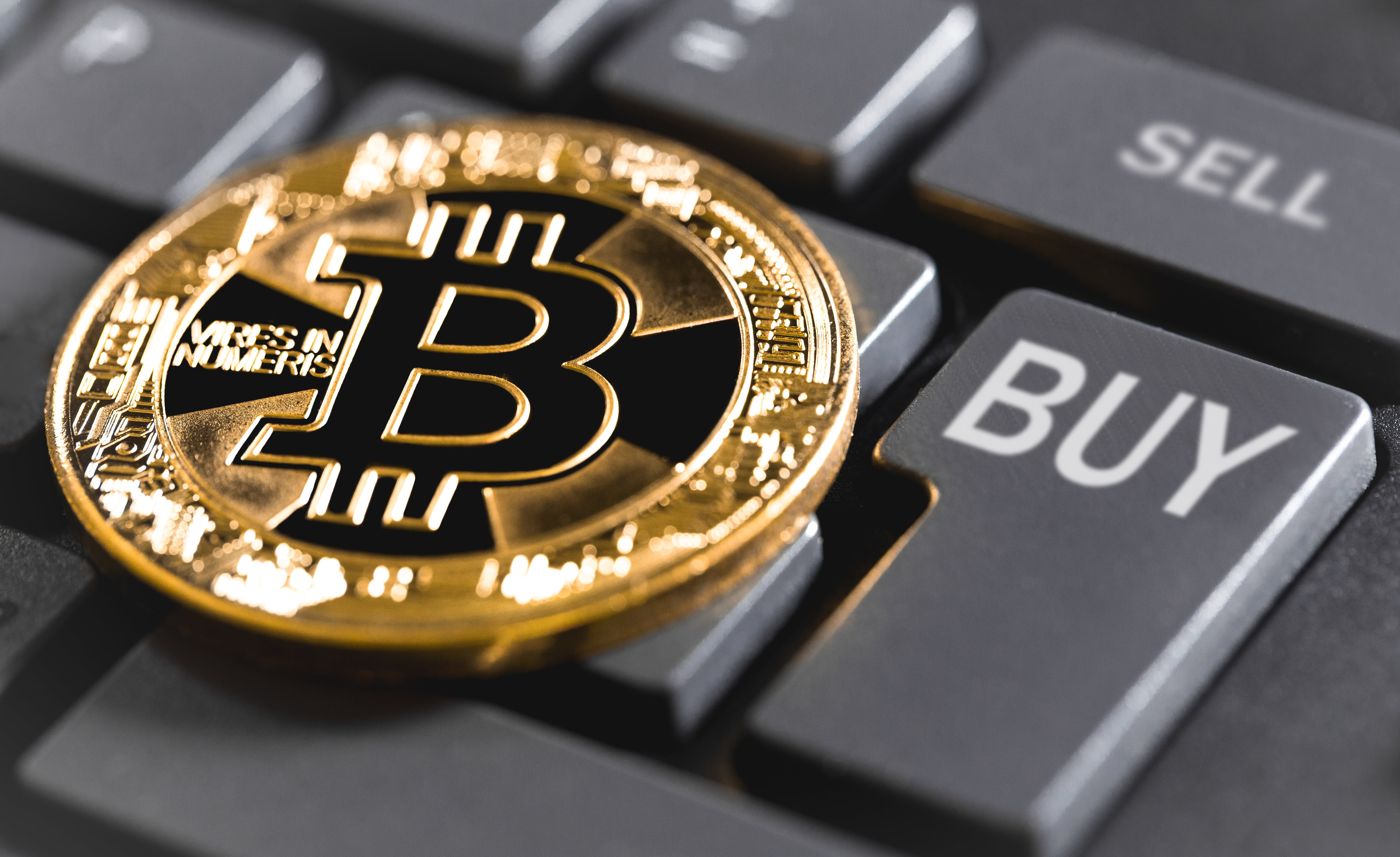 Hackers have no borders and funds are after all, not SAFU after yesterday’s hack that saw Binance lose 7,000 BTCs. All in all, Bitcoin (BTC) prices are in a solid uptrend. As a result, traders have an opportunity to buy on dips with the first target at $6,000.

If anything, it has been a tumultuous 24 hours for Binance, the world’s largest exchange. As reported by NewsBTC, a team of skilled and patient hackers went behind Binance security, siphoning more than $40 million worth of BTCs. It came as a shocker to the community and even the exchange as this is the first time it is announcing the loss of investor funds two years after launching. Calling the hack an expensive lesson, Changpeng Zhao is now reassuring victims of their compensation. That’s thanks to the exchange’s decision to create a SAFU fund, a safety net against eventualities as today’s.

Nonetheless and despite the transparency of Changpeng admitting flaws, it is his controversial proposal of re-securing lost Bitcoins that is a source of debate. Earlier on, he was considering a re-organization in a bid to roll back transactions. However, the idea proved expensive, and the whole exercise would end up damaging the credibility of Bitcoin. Apart from that, a re-organization demands 75 percent of the network’s hash rate. As a public chain commandeered by miners with different objectives, that would be close to impossible. Even so, Binance is in talks with other exchanges, blacklisting the address and preventing the liquidation of the assets. 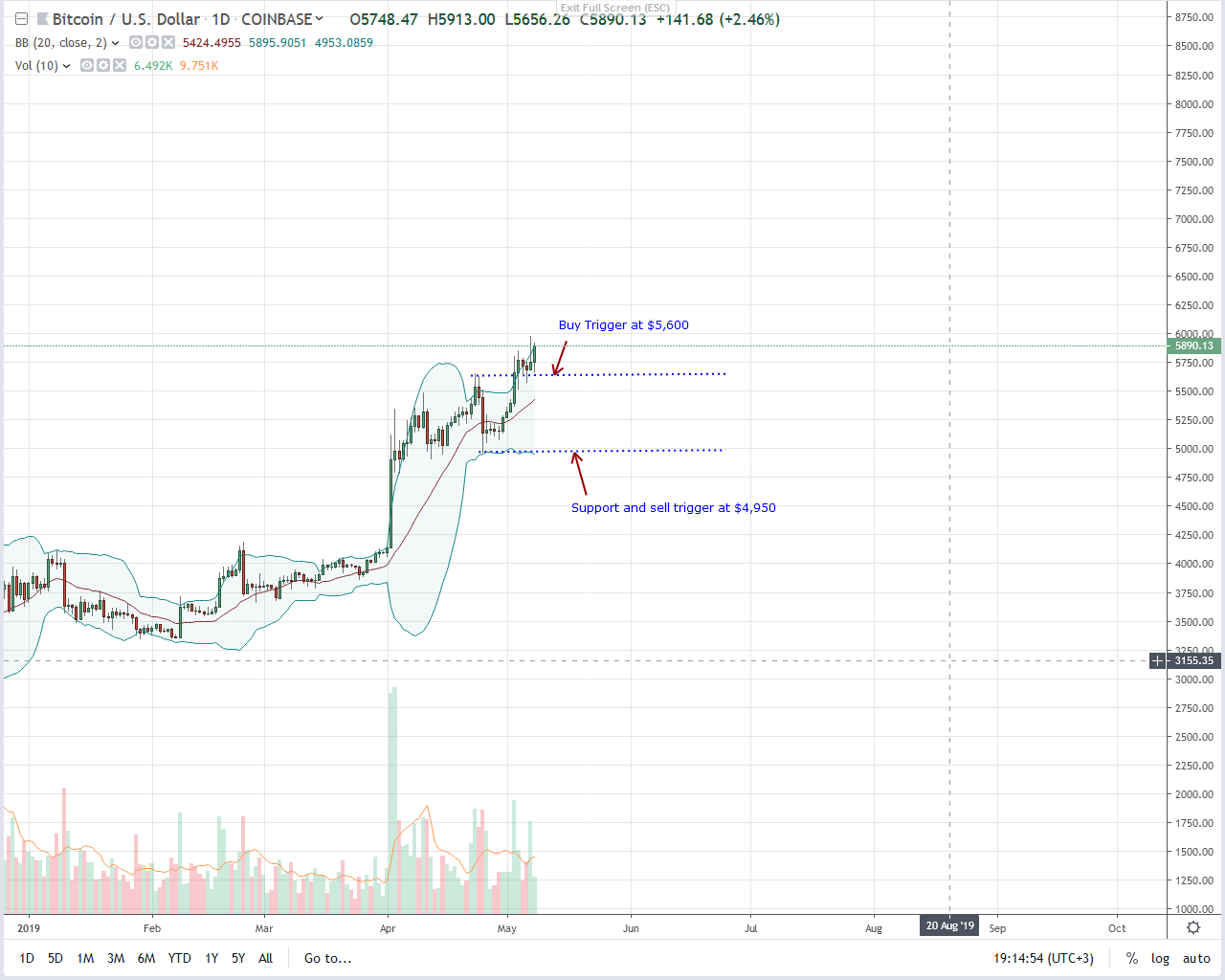 Although hacks are often a source of FUDs, Bitcoin (BTC) is responding positively. The world’s most valuable asset is up 11 percent in the last week. All the same, what is impressive is the development in the daily chart. Reacting to yesterday’s heist is the reversal of NY session losses.

Replacing it is a wide-ranging bull bar bouncing from Apr-2019 highs of $5,600. That means the investor community is confident and in line with our BTC/USD trade plan, risk-off, aggressive traders should fine tune entries in lower time frames with modest targets of $6,000.

On the reverse side, risk-averse traders should wait for a full close above $6,000 because of what’s at stake. Close above $6,000 automatically nullify bears of Nov 2018 signaling the beginning of a new wave of higher highs with targets at $8,500.

Buyers are back albeit with light volumes below those of Apr-25 of 19k. As per our trade plan, any bull bar further driving BTC towards $6,000 with high volumes preferably above 19k confirms buyers of early April.

Tags: Binancebitcoinbtc
Tweet123Share196ShareSend
Win up to $1,000,000 in One Spin at CryptoSlots