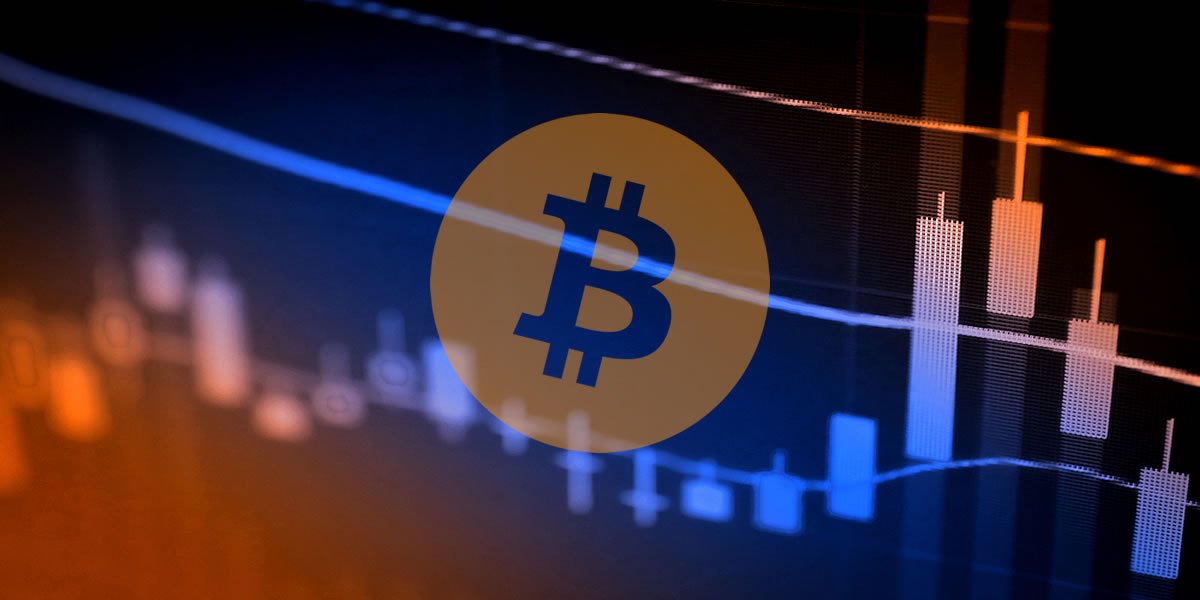 Bitcoin price is trending steadily lower below a descending trend line and might be ready to make a correction soon.

The 100 SMA is below the longer-term 200 SMA to indicate that the path of least resistance is to the downside. In other words, the selloff is more likely to resume than to reverse.

However, RSI is starting to climb out of the oversold region to signal that buyers are taking over while sellers take a break. Stochastic is also heading north, so bitcoin price could follow suit. This might be enough to spur a small pullback to the levels marked by the Fibonacci retracement tool.

A break past the trend line could also hit an upside barrier at the swing high of $7,156.30 near the 200 SMA dynamic inflection point.

Bitcoin price is still having a rough time as risk-off vibes in the financial markets stemming from resurfacing trade war troubles hit riskier assets like cryptocurrencies hard. The industry is already in selloff mode for the week, so the pickup in risk aversion escalated the FUD sentiment weighing on bitcoin and its peers.

Many also blame the SEC announcement to delay their decision on bitcoin ETF applications to September as another factor keeping uncertainty in play for cryptocurrencies.