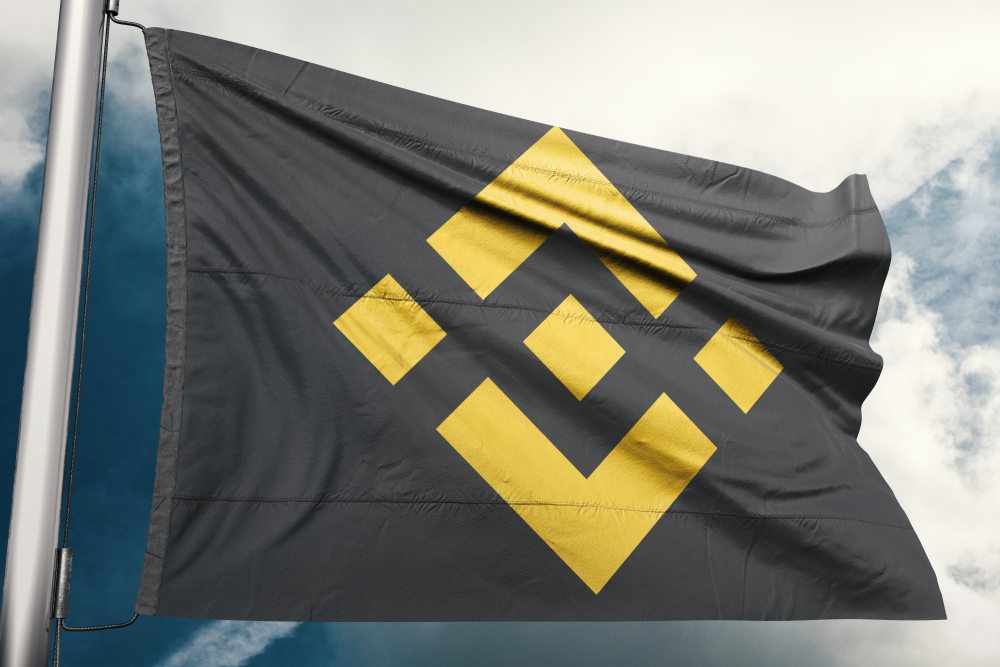 Binance postpones planned listing of TrueUSD soon after the stable currency price spiked to $1.30 USD, begging the question, what does stable mean?

TrueUSD launched by San Francisco based TrustToken in March is a so-called stable coin which is purportedly pegged to the US dollar similar to Tether. According to TrustToken the difference is that TrueUSD is fully backed one to one with US dollars. The fiat is in numerous escrow accounts held by third-party partners. These accounts are audited monthly and the results are published publicly says the company.

“Having U.S. dollars as collateralization held in escrow in addition to our regular accounting reports provides traders with reassurance that they can trust in TrueUSD,” Rafael Cosman, co-founder, and CTO of TrustToken, said in a statement reported by Mashable.

The idea of a cryptocurrency paired to fiat may be anathema to many traders in the space but stable coins may be seen as useful for some as a hedge against the volatility of the market without the need to change digital assets back to bank issued currency and incur tax and regulatory consequences.

Binance announced it would begin listing TrueUSD (TUSD) on May 18, allowing traders to exchange it for Ethereum, Bitcoin or Binance coin. Though TUSD has been trading on Bittrex since March, Binance as the second largest market for Tether and having seven times the trading volume as Bittrex, would potentially be a much more important partnership for TrustToken.

What Does Stable Coin Mean

Soon after Binance announced that it would list TrueUSD its value spiked to $1.30 according to CoinMarketCap creating doubt about its stability among investors. As bitcoinist.com wrote “Nevertheless, the 30 percent increase in value against the real US dollar means that TrueUSD has temporarily failed to do the one thing it has set out to do.”

This spike was quickly followed by a notice on the Binance home site which read;

Due to popular demand, the TrueUSD (TUSD) project team requires more time than originally planned to prepare for sufficient liquidity. Binance will therefore postpone the trading start date to 2018/05/22 04:00 AM (UTC). Deposits for TUSD will remain open during this period. Thank you for your understanding.

To date, there are about $12 million TUSD in circulation each represented by its fiat pairing. This amount was expected to increase significantly from the Binance listing which Cosman said would not be problem “The market cap of TrueUSD can grow by millions or tens of millions per day; as soon as the US dollars arrive in the escrow account to collateralize new tokens, we mint those tokens and issue them,” leaving the cause for the postponement up to speculation.