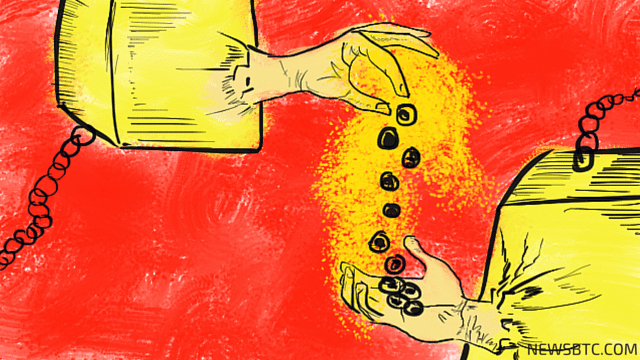 Will Amazon Finally Fold to Demands and Accept Bitcoin?

Amazon has been in the news a lot lately, thanks to their constantly improving technology prowess and their acquisition spree in the retail scene. While the company continues to support tech companies and even blockchain projects through AWS indirectly, it hasn’t been that friendly when it comes to accepting Bitcoin as a payment method.

The cryptocurrency community has been incessantly requesting the online retail giant to introduce Bitcoin as an additional payment option, which has so far gone futile. Now in a renewed attempt, people have created an online petition urging Amazon to start accepting Bitcoin. The petition on a well-known online advocacy and petitioning platform, Change.org comes at the time when the popular cryptocurrency is exhibiting a positive price trend, with increased stability.

According to reports, 5381 petitioners have already signed the campaign. The demand doesn’t stop here as some also believe that the e-commerce major should extend support for Litecoin as well. The Change.org petition shows that people are becoming more comfortable spending cryptocurrencies to purchase goods and services. Making a case in favor of Bitcoin, the petitioners state the following reasons for why Amazon should introduce Bitcoin payments;

Even though Amazon doesn’t accept Bitcoin at the moment, shoppers can still indirectly use the cryptocurrency by purchasing gift cards and redeeming it on the platform. Presently few leading global platforms like Rakuten accepts Bitcoin payments. Some of the other well-known players accepting Bitcoin payments include Microsoft, Dell, Overstock and more. It is not sure whether Amazon will change its mind and start supporting cryptocurrency payments, but it will be great if the e-commerce giant complies to the wishes of the community.

BitStarz Player Lands $2,459,124 Record Win! Could you be next big winner?
Tags: amazonbitcoinBitcoin Newschange.orgNewspetition
Tweet123Share196ShareSend
Win up to $1,000,000 in One Spin at CryptoSlots