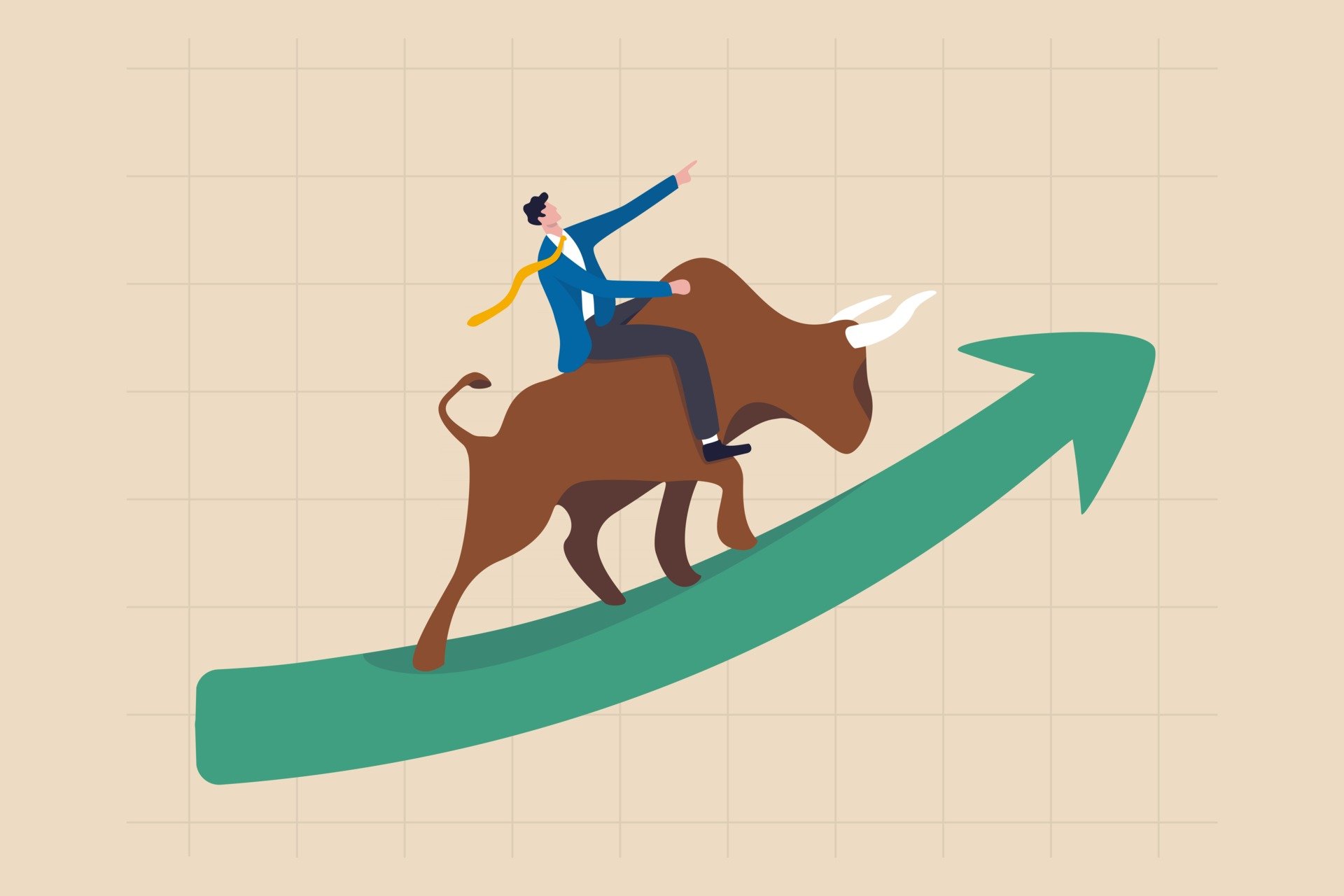 Why A Shocking Altcoin Season Could Be On The Horizon

by Best Owie
in All, ETH
Reading Time: 3 mins read

Altcoin season is a phrase that is quite popular throughout the crypto market. The phrase refers to the run-up in the prices of altcoins after the price of bitcoin slows down. The altcoins usually see an uptick in their individual and collective market dominance, taking even more market share from the top cryptocurrency, bitcoin.

As the coins become more valuable, their prices soar following the increased market share. An altcoin season usually sees most of the altcoins in the market rallying at the same time. With Ethereum’s price mostly leading the charge once the prices start surging.

At this point, altcoin prices are no longer following the price of bitcoin as they usually do in the market. Altcoins break away from bitcoin for a period of time and their prices move independently of the cop coin. Now, indications are pointing that an altcoin season is on the horizon. Movement on the charts point to the possibility of this following the current bull rally.

Ethereum continues to steal more market share from the pioneer cryptocurrency following each bull market.  Steadily trailing behind bitcoin. Altcoins now collectively have over 50% of market dominance, which puts them in a significant position to start growing their prices on their own terms. Instead of being eternally connected to the price movements of BTC.

Ethereum alone now has over 20% of market dominance, a little less than half of what bitcoin has. Bitcoin market dominance has shown declining trends presently, and this puts alts in a position to see an uptick in their market prices, regardless of what direction the price of bitcoin takes.

Indicators like a broken rising wedge show that bitcoin’s current market dominance is headed for another retest. After this retest will most likely come a decline in the dominance percentage. Giving way for altcoins to take more market share from bitcoin. And as bitcoin continues to move in a perfect downtrend, alts are set to explode following this.

Altcoins On A Run-Up

Altcoins have so far continued to do well in the market. The recent rally hasn’t been limited to bitcoin alone. Alts all across the market continue to record massive gains on a daily. With some coins recording as much as a 15% price uptick in 24-hour periods as the rally rages on.

Increase alt dominance in the market will see alts prices continue to go up even way past when the price of BTC has lost momentum. Investors are always looking for the next big thing and it usually seems to most that they have missed the boat on bitcoin. Hence, they tend to focus on alts in order to find the next coin that will give the same returns bitcoin has given.

This interest in the search for the next bitcoin has been one of the driving forces behind the high values of a lot of altcoins. Also, interesting technologies being built to back up altcoins emerging into the market sees investors putting money into these projects because of the promise of the technologies.

Tags: altcoinaltcoinscryptocryptocurrenciesmarket dominance
Tweet123Share196ShareSend
Win up to $1,000,000 in One Spin at CryptoSlots