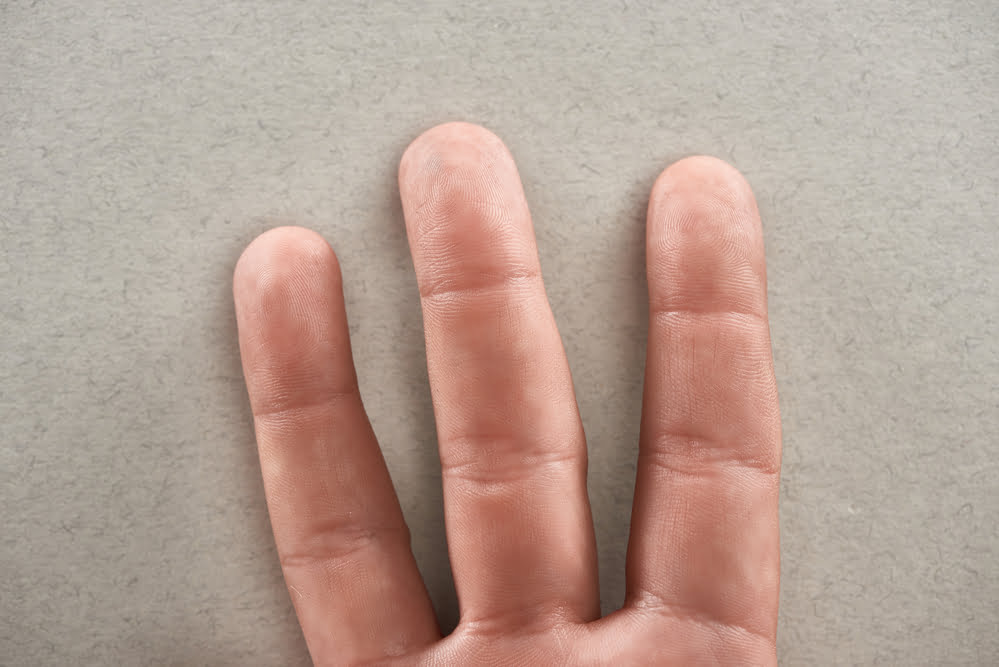 by Yashu Gola
in All
Reading Time: 2 mins read

The BTC/USD exchange rate was trading at $16,200 during the early morning session in London, down about 17 percent from its year-to-date high established a day before. Data fetched by CryptoQuant showed an increase in Bitcoin inflow into exchanges before the plunge, suggesting that traders willingly sold off their holdings to secure a short-term profit.

The downside move appeared when Bitcoin was already up by almost 100 percent after rallying seven weeks in a row. Technically, the cryptocurrency was trading inside an overbought territory that amounted to some form of neutralization. And that is what took place during the European session Thursday.

Nevertheless, the pace of Bitcoin’s downside correction was higher than usual. It almost appeared like a dumping exercise, suggesting that there were more narratives at play. The first culprit, as analysts agreed, was a series of tweets from Coinbase CEO Brian Armstrong.

The executive claimed that Steven Mnuchin would introduce tighter regulations for self-custodial wallet companies. He noted that the outgoing US Treasury Secretary would want crypto users to verify their identities before using a private crypto wallet.

“If this crypto regulation comes out, it would be a terrible legacy and have long-standing negative impacts on the US,” Mr. Armstrong added. “In the early days of the internet, some people called for it to be regulated, like the phone companies.”

We sent a letter to the Treasury last week, along with a number of other crypto companies and investors, articulating these concerns and others.

Bitcoin’s plunge also followed the release of the Federal Reserve’s minutes of their November 5-6 meeting. The US central bank kept the interest rate steady near zero but shed doubts over maintaining their asset purchasing program in the long run.

“Participants noted that the Committee could provide more accommodation, if appropriate, by increasing the pace of purchases or by shifting its Treasury purchases to those with a longer maturity without increasing the size of its purchases,” the minutes read.

“Alternatively, the Committee could provide more accommodation, if appropriate, by conducting purchases of the same pace and composition over a longer horizon,” they added.

The Fed’s commitment to purchase bonds indefinitely pushed their yields lower. A substandard yielding climate prompted investors to seek profits elsewhere, benefiting Bitcoin, stocks, and gold. But now, the US central bank is looking to return a portion of its collateral funding to the Treasury after receiving orders from Mr. Mnuchin.

That will leave them with less arsenal to support the US economy through the pandemic in early 2021. A better outlook of the Fed policy will come in the December meeting. Till then, Bitcoin traders are practicing caution.