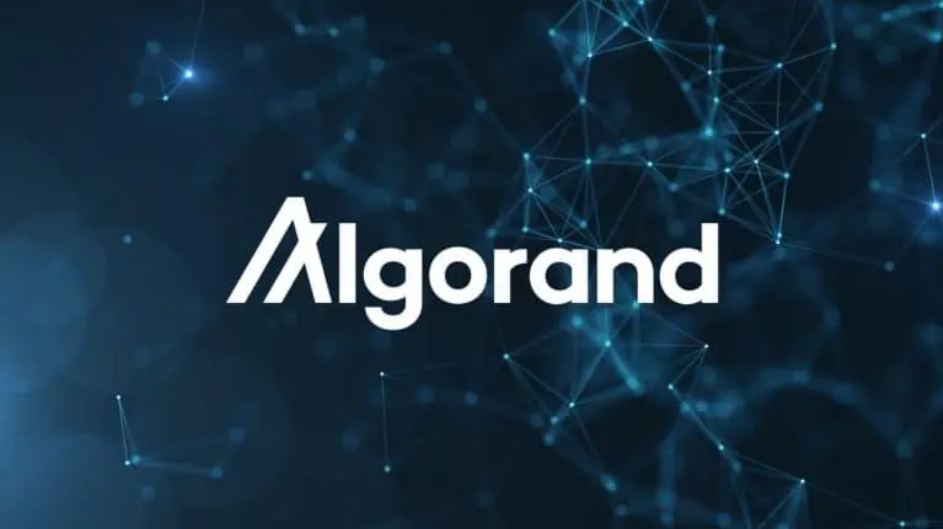 In only the past week, ALGO has grown by a whopping 30%. Some may not be surprised by this development, as Algorand collaborated with FIFA to create FIFA+ Collect, a platform where fans can buy digital collectibles in the form of NFTs. There has been a dramatic impact on the environment as a result of this alliance.

A tweet from @intotheblack shows that the number of unique addresses that have completed their first transaction for ALGO has increased from 5,000 to 20,000.

There has been an increase in the cost of ALGO because to the increased number of transactions using unique addresses. As of this writing, the price of one coin is somewhere between the 23.60 and 38.20 Fibonacci retracement levels, or about $0.3949 and $0.3724.

There is no denying the ripple impact that this collaboration has on all of Algorand. But will the agreement lead to additional price increases, or is this simply a temporary boost? ALGO Gets Boost From FIFA+ Collect

The price of ALGO increased by 31.18% in a matter of hours on the press day of the FIFA+ Collect release. To sum up, the coin is up 27.54% from September 22nd when trading began till today, September 26th.

Information provided by Santiment suggests that the cooperation has an impact beyond only the pricing.

Algorand’s NFT sector has witnessed a dramatic increase in activity. From September 21 to September 22, the total volume of NFT trades surged from $186,000 to a staggering $606,000.

Related Reading: Litecoin Price Watch: Why Only 15% of LTC Holders Are Making Profit

This is not the only positive development for the ALGO token and the Algorand ecosystem in general.

The TVL of ALGO observed an increase in staked tokens. From September 22-24, the TVL increased from $234 million to $263.69 million. The Algorand ecosystem also had a significant overhaul.

Additionally, the ecosystem implemented the State Proof procedure. This version provides an additional layer of protection against quantum threats and enables the development of “decentralized bridges” to connect Algorand to other blockchains.

At the time of writing, the coin’s price has already reached above the double-bottom support level at $0.3687.

This may indicate that the bullish momentum has waned and the bears are currently taking the driver’s seat.

Considering this, ALGO can fall to a relatively secure position near the 50 Fib level. This level will serve as the token’s support. However, it cannot fall below the indicated Fibonacci level, as this would indicate a bottom on September 22.

Tags: algoalgorandcryptocurrencyCryptoNewsTags: FIFA Collect
Tweet123Share196ShareSend
Win up to $1,000,000 in One Spin at CryptoSlots